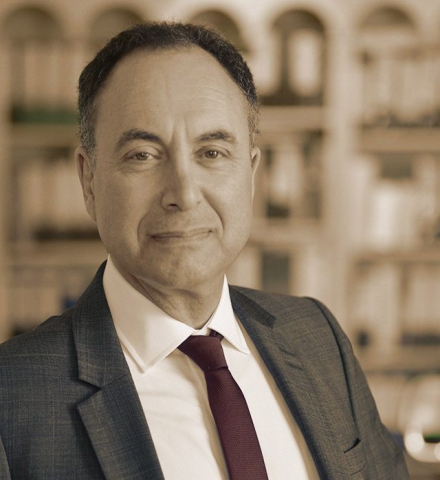 Michael Wolkind QC, the barrister for Joanne Mjadzelics who was unanimously acquitted on all charges, has accused the Authorities of Celebrity Privilege.

The Lead Singer of the Rock Band Lost Prophets, Ian Watkins, committed sex crimes of such gross depravity that he received a total sentence of 35 years imprisonment. His victims were babies and young children. The abuse lasted for years. A former partners, Joanne Mjadzelics, did everything to report him to the authorities. South Wales police did nothing in response. Wolkind, Joanne Mjadzelics’ criminal defence barrister, pointedly refers to a Police Memo that stated, he was “a famous Rock Star” and she was “a former escort”.

After Watkins’ imprisonment she received a phone call from the authorities praising her and saying that they “couldn’t have done this” without her. But Ms Mjadzelics was struggling. She found the burden of knowing he could have been caught so much earlier too great to bear. She became “noisy” in public with her story, declaring that South Wales, South Yorkshire and other forces had left Watkins time and space to attack these most vulnerable victims.

Provoked by her criticism the authorities finally moved into action; they arrested her for a series of offences arising from her relationship with Watkins. It appeared to be a classic cover-up. She approached Michael Wolkind QC to represent her at trial. She knew how hard a fight it would be to expose the Establishment and how easy it could be for a jury to write her off in the same way the Police had dismissed her. They considered her unsteady lifestyle to be an easy target.

Wolkind fought his way to unanimous acquittals of all charges. Mjadzelics paid tribute to him and said that “Michael Wolkind QC is simply brilliant, but also kind and caring”. Wolkind can be contacted through his website.

Last week the IPCC published their report into the failings of South Wales Force, rejecting the obvious that here was Celebrity Privilege at play. Mjadzelics had 4 times gone to her local police station offering them a laptop containing Watkins’ emailed obscene photographs. They didn’t look. On her mobile were his texts showing his plans to rape a baby. They didn’t inspect. As Michael Wolkind QC said about the report’s findings – “they still have not apologised to Mjadzelics.” They didn’t care.