Florida’s legal system now has more power to “act against people who abuse the elderly and seek to profit from their actions” but protection is needed. 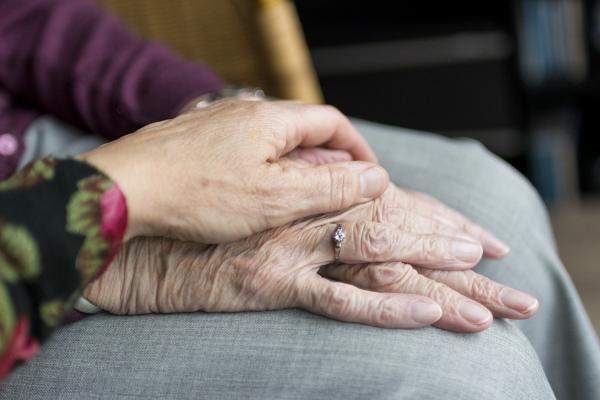 According to the Baker Act Reporting Center, there were 15,457 involuntary psychiatric examinations initiated on senior citizens during 2018/2019. This was an increase of almost 63% from 2008/2009 while the population increase was only 29%. [1]

Called a Baker Act, the abusive involuntary psychiatric examination of elders has been a longstanding problem. As far back as the 1990’s, media reports revealed that approximately two-thirds of the people taken into custody for a Baker Act in Pinellas County during 1993/1994 were seniors. Public testimony during that same time period, before the Florida Legislature, exposed that many seniors fared poorly and some even died during or shortly after being taken into custody under the Baker Act. [2]

The exposing of abuse led members of the Florida Legislature to reform the Baker Act after it was brought to light that some nursing homes and assisted living facilities were sending the elderly to “a couple of psychiatric hospitals in Pinellas County and getting kickbacks in return”. Unable to provide true consent to the admissions, some of these seniors died as a direct result of the transfers. [3]

Unfortunately, past attempts to prevent this abuse have failed, prompting the Florida chapter of the Citizens Commission on Human Rights (CCHR), a mental health watchdog organization, to ask lawmakers to take action to help prevent the abusive Baker Acting of seniors.

Sadly, elder abuse is all too common in this country. According to the National Council on Aging, “approximately one in 10 Americans aged 60+ have experienced some form of elder abuse. Some estimates range as high as five million elders who are abused each year. One study estimated that only one in 24 cases of abuse are reported to authorities.” [4]

Abuse of the elderly is not just physical but also mental and this abuse has been linked to profit in the past. The Florida Supreme Court published a summary on the use of the Baker Act in 1990, which revealed that, “the involuntary placement process is also vulnerable to abuse, and that abuse is often linked to financial gain or convenience of nursing homes, assisted living facilities, mental health facilities, or mental health professionals.” [5]

This Executive Summary went on to report that, “problems exist as well in regard to voluntary admissions. In 1996, the Florida Legislature amended the Baker Act to strengthen patient rights. Despite these enhanced protections, the Subcommittee learned that because in-patient treatment is extremely profitable mental health facilities and professionals sometimes abuse the voluntary admission process. Moreover, some patients deemed to be ‘voluntary’ may in reality lack the capacity to consent.” [6]

While Florida’s legal system now has more power to “act against people who abuse the elderly or disabled adults and seek to profit from their actions” very little has changed since the 1990’s with Florida news media regularly reporting on elder abuse. [7]

“The abusive use of the Baker Act involving senior citizens is a mental health human rights violation,” stated the President for CCHR in Florida, Diane Stein. “It is our hope that our lawmakers will take effect action to protect the elderly.”

To better educate citizens on their rights, CCHR regularly holds free workshops on the Baker Act delivered by attorney Carmen Miller. Mrs. Miller held the position of Assistant Public Defender in the Thirteenth Circuit for many years in Tampa, and is now in the private sector specializing in cases of those who are involuntarily committed under the Baker Act. For more information on upcoming workshops or the protection of elder rights under the mental health law please call 727-442-8820.

[4] Get the Facts on Elder Abuse – ncoa.org/article/get-the-facts-on-elder-abuse