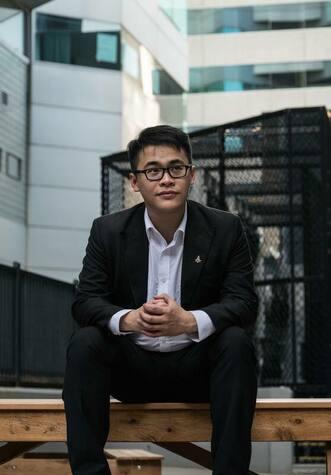 Despite tough market conditions, Malaysian legal titan, George Lo & Partners (GLP) has quietly launched its Perth Office under the name GLP Lawyers International. A low profile firm, GLP and its managing partner George Lo has notched notable and historic legal wins including a ground breaking Federal Court judgment in February 2020 that permanently disqualified a sitting legislative member of the state parliament of Sarawak after the member was found to have once held Australian Citizenship prior to his election in 2016.

A well regarded strategist, Lo has been tapped by the United Sarawak Party (Malay: Parti Sarawak Bersatu) to assume the role of Secretary General alongside former State Finance Minister, Dato Sri Wong Soon Koh who serves as the President of the party.

Since its founding in 1984, GLP has quietly represented some of Malaysia’s most influential politicians and business tycoons including the bosses of East Malaysia’s largest timber logging conglomerates, commercial banks and media outlets.

The firm will open offering one stop shop solutions to businesses and organisations of all sizes. The firm has ditched the traditional time sheets used by lawyers and has vowed to adopt ‘value-based’ pricing when charging fees to clients.

The firm will be led by Nigel Lo, the son of GLP founder George Lo. Nigel Lo will serve as the first Managing Partner of GLP’s Perth Office having lived in Perth for the past ten years, attending law school at Murdoch University and later practicing as a solicitor at Robertson Hayles where he was interviewed by the Law Society of Western Australia (LSWA) as a noteworthy practitioner and featured in the LSWA Brief Magazine in its April 2019 issue.

The Perth Office offers an enduring triple guarantee for clients which include a rapid response guarantee, a fixed fee guarantee and a results focused guarantee which will help clients to avoid a protracted case in court in relation to contentious and litigious matters.