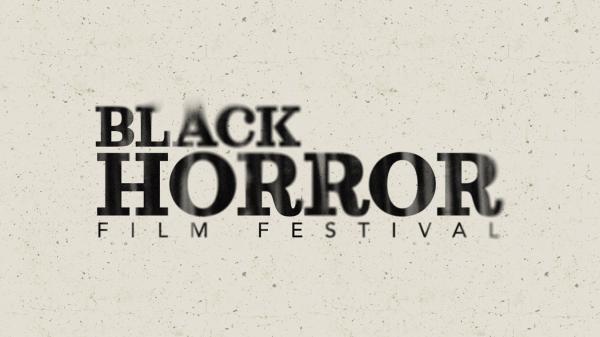 The upcoming Black Horror Film Festival seeks to elevate Black voices in the film industry by showcasing how people of color view horror and interpret their fears. The event is a provocative movement that reflects the Black experience like no other, for good or for ill.

More details can be found at https://tsaltabaptiste.com

The recently announced festival highlights the struggles and mindset of the everyday Black person. It builds on traditional horror tropes in the 80s or 90s where the Black character was always the first to die, or needed to sacrifice themselves for the benefit of the white characters. With an entire generation of Black children influenced by these narratives, they may have inadvertently felt shunned from the film industry.

Instead, Tsalta Baptiste celebrates Black filmmakers by inviting them to participate in the first Black Horror Film Festival in October. With the slogan “For us, by us”, Baptiste hopes to inspire young filmmakers of color to explore their creativity, find their voices, and be brave enough to showcase them to the world. More details can be found at https://blackhorrorfilmfestival.com

The film festival gives back power to Black filmmakers and Black characters. The earliest Black horror films date as far back as the 1960s, when Duane Jones, a Black man, successfully fought back against a horde of zombies in the “Night of the Living Dead”. Unfortunately, Duane was killed by a lynch mob at the end, even though he was the hero for most of the film.

Although this was filmed during a politically unsettled time, the cultural significance of the Black character dying carries on even today. The goal of the Black Horror Film Festival is to change the perception that the Black person is not as significant as their white counterparts, or that they need to die in the end.

Tsalta Baptiste is a globally recognized digital and social architect. His latest project was “Until the End of Time,” an independent Black and Chinese film that depicted the life of influential American rapper, Tupac Shakur.