Cyclists are particularly vulnerable on British roads, especially in areas that do not have marked outcycle lanes, Our analysis has shown the areas where cycling accidents are most common, 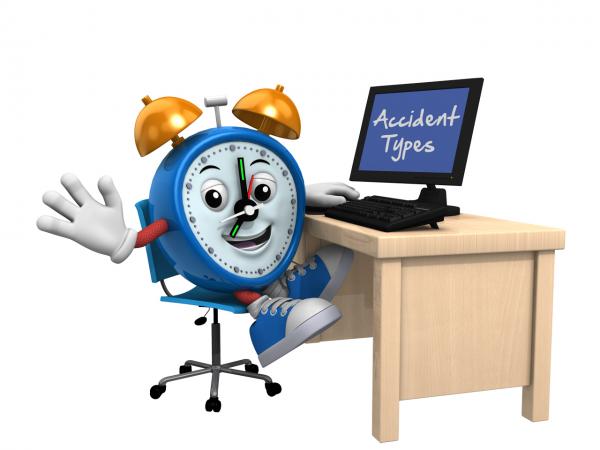 ClaimToday has released a new report for cyclists in London also covering parts of Surrey and Hampshire after seeing a large number of cycling accidents in recent years.

The Report Highlights the dangers to cyclists using Data from Department for Transport (DfT) and Transport for London (TfL),

It mentions BlackFriars and the Embankment with the most cycling collisions and Whitechapel, particularly around the Royal London Hospital,

With Easy access via train and bikes allowed free of charge on most British trains Cyclists come from all corners of London from East to West ranging from Barking,Stratford, hackney and thr Isle of Dogs to Hounslow, Chiswick,Acton and Ealing

Outside of London, the data shows Bristol is the most dangerous city for cyclists, with 1,301 collisions since 2016. Bristol’s A4018 is the most common site of serious collisions involving cyclists in the city and Hull following closely behind as another hotspot for cycling collisions,

Interestingly the safest area for cyclists was the Outer Hebrides in Scotland,

Claim Today stresses that Serious injuries are best identified by how long an indidividual has needed treatment for, One Factor to look at is if someone is unable to return to work and how long they are unable to return to work, as well as if they need assistance in completing day-to-day tasks. Whether you were the rider or a passenger, if you were injured in a bike & cycling accident and you were not at fault, you may be able to claim personal injury compensation.It is important to have as many details about the accident to hand as possible, so that we for example can attempt to find the incident on CCTV and build a case. This includes when and where the incident took place, details of those involved, and of any witnesses if you have any.

Claim Today injury Solicitors was founded by Davinder Singh Bal. The firm believes in keeping claims simple from start to finish and offer offer a ‘No Win No Fee’ funding on accident cases,so that there is no financial risk to their client

They believe interaction and communication with Clients has been a key to their success since 1999 offering free impartial advice whether online or over the phone the Firm believe in keeping their parties informed at every key point of their personal injury journey.

The firm provides support with access to Solicitors consulting, preparation,various cases including Accident at work, Cycle accident advice, Factory Accident,Dangerous Machinery,Public injuries to name just a few. The Firm is contactable online or on 0800 29 800 29

.A spokesperson for the company said: “

Hiring a specialist Solicitor for advice and procedures into compensation provides a range of benefits including most importantly time to recover and rebuild lives with the proper care and assistance.We understand it can be very difficult and upsetting for cyclists and their loved ones for many reasons as not only are injuries from collisions on the road likely to be much more serious for cyclists due to their exposure in comparison to cars and other forms of transport on the road, but also the chances are that if the injury is serious, you will be more dependant on your loved ones and unable to work. They also mentioned that claims are possible if a Cyclist was involved in an accident where the driver didn’t have insurance, or if the Cyclist were involved in a hit and run.