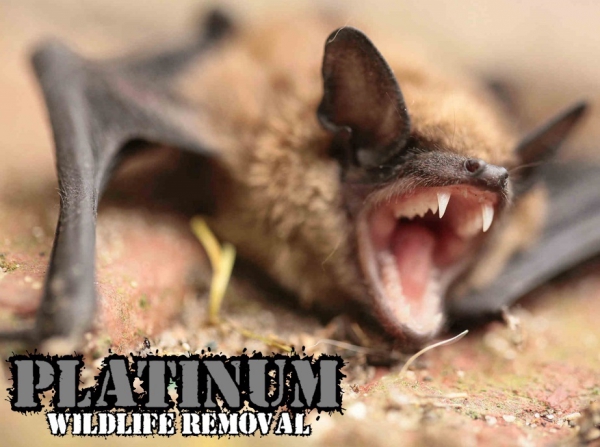 Platinum Wildlife Removal, one of Oakland County Michigan’s most recognized brands, announced today the official launch of new service areas being offered for their wildlife control services as well as their animal damage repair & animal feces removal. Rumors are already starting to circulate among residents in Rochester Hills, West Bloomfield, Troy and Lansing Michigan, especially among the local animal control agencies that depend on Platinum Wildlife Removal for professional wildlife trapping help. As the official date for the wildlife removal expansion draws near, the company is really gearing up to be able to take on both humane animal trapping and animal damage repairs such as attic restoration, raccoon feces removal, bat guano clean up and animal proofing & wildlife exclusion services. Platinum Wildlife Removal has publicly announced three new service areas so far for the remainder of 2017, however more will be announced soon.

The first thing folks should expect is a big improvement to response time in the extended service areas. Platinum Wildlife Removal makes this happen by now having more technicians and trucks on the road to equally meet the demands of both close proximity residents and outer lying homes. Now more homes that are beyond Rochester Hills Michigan can be serviced with without waiting days to have a technician come out because they are too far out of area. This is to be expected from a business who places an exponential amount of value on fast, safe and highly efficient services.

Owner, Kevin S. and also wildlife control operator at Platinum Wildlife Removal also wanted to add “Because of the outstanding reviews the company has received, we get lots of requests for services all over Michigan. We are doing everything we can to continue to add more animal removal service areas, but also in a way that allows the services offered to remain top notch.”