Lack of evidence is one of the best defenses to both police officer and civilian assault cases. Other defenses include self-defense and defense of property. 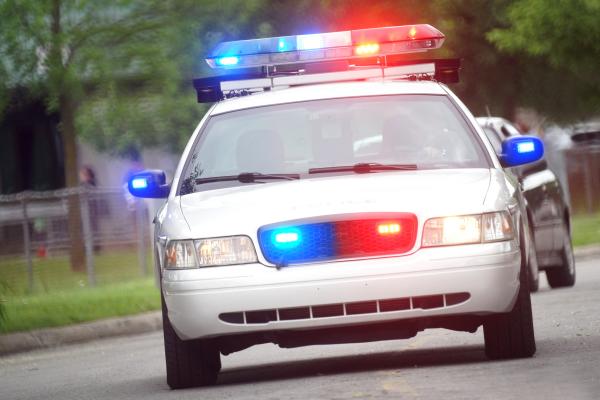 King County officials will not file charges against two former Seattle officers who poured numerous gunshots into a fleeing vehicle.

In refusing to pursue the case, prosecutors cited Washington’s controversial malice requirement in police officer assault cases. The case stems from an October 2017 incident in an Eastlake alley. Two officers responded to a report of a suspicious vehicle. They stated that the vehicle backed toward them suddenly and then sped away. One witness said the ensuing repetitive gunfire sounded like fireworks. The suspects were arrested a few days later. Two were seriously wounded. The Seattle Police Department fired the two officers who fired some twenty-seven shots at the car.

In the decline memorandum, prosecutors concluded that there was no evidence of “evil intent” and that “in the heat of the moment, [the officers] bore a good-faith belief that the vehicle posed an immediate risk to the officers and the public

“This move surprised me a little,” remarked Seattle criminal defense attorney Lennard A. Nahajski. “The extreme amount of force may have been evidence of malice in this case. But the state obviously saw things differently.”

“From a theoretical standpoint, King County prosecutors were pretty much spot-on in this case,” he added. “The malice requirement is a very, very strong defense in police officer excessive force assault cases.”

Malice is not an element in civilian assault cases. These assaults must be intentional, bit only to the extent that they were not accidental. However, there are some very effective defenses in these cases, such as:

● Defense of Property: A person may use a proportional amount of force to defend any personal or real property if it is threatened by a “malicious trespass or other malicious interference.”

● Self-Defense: If the defendant reasonably believes that there is a risk of injury to anyone, the defendant may fight back with a proportional amount of force. In this way, self-defense is different from provocation.

Lack of evidence is one of the best defense in assault cases or any other criminal cases. The burden of proof is extremely high in these cases. Usually, the trial does not happen for months or years after the assault. By that time, many alleged victims have lost interest in the case and are unwilling to testify. Prosecutors can technically subpoena them and force them to testify, but that only happens in rare cases. Alternatively, the complaining witness could move outside the court’s jurisdiction. In these cases, subpoenaing the alleged victim is not an option.