Wykoff and Sikes, PLLC, in Knoxville Tennessee has announced its recent expansion of child custody cases among its practice areas. The expansion fulfills a growing need in East Tennessee. 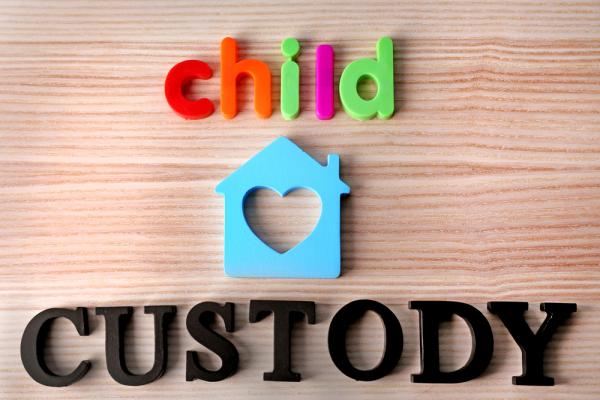 Wykoff and Sikes, PLLC, a law firm based in Knoxville, Tennessee announced the inclusion of child custody cases in its recent listing of practice areas.

More information is available at https://wykoffandsikes.com/custody

Wykoff and Sikes began offering child custody representation in response to the rising number of child custody cases in Knoxville, TN and the surrounding areas.

Data obtained from the United States Census Bureau, in recent years, observed that there are an estimated 14.4 million custodial parents. Approximately forty-eight percent of these parents require a legal agreement for child custody & support.

Wayne Wykoff was admitted to the practice of law in 1993 and has practiced continually in East Tennessee since that time. Wayne is a Rule 31 Listed Family Mediator in Tennessee.

Knoxville attorneys have named Cort one of Knoxville’s Top Attorneys as published in City view Magazine. Cort is a Rule 31 Listed Family Mediator and has more than a decade of trial experience arguing alimony, child support, custody, and property division cases.

A spokesperson for the firm stated: “Just as every child is different, every custody case is as well. Do not make the mistake of speaking with a friend about his or her case and then think that you will be successful using the same strategy. We encourage you to be represented by an experienced attorney. We will counsel you on how Tennessee law can be applied to the specific facts of your case and help you organize your proof to put yourself in the best position for mediation and trial.”

Interested parties can find more information by visiting the above mentioned website or by reviewing this brief video.