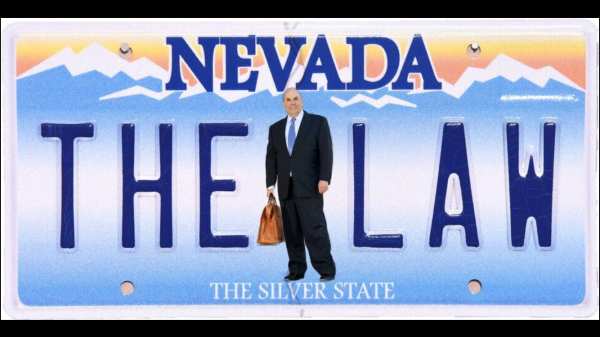 Las Vegas criminal defense attorney, Douglas Crawford, Esq., is pleased to announce his appearance in Vanity Fair Confidential’s television show. Mr. Crawford will appear in an episode titled, “The Sins Of The Mother,” which is scheduled to air on Monday, March 26, 2018 at 8:00 p.m., Pacific Time.

This episode features an interview of Mr. Crawford regarding his representation of the notorious case of Sante and Kenny Kimes. For those who are unfamiliar with the case, it involved Sante Kimes and probably her husband Ken Kimes, kidnapping young Central American women, and smuggling them into the United States through the state of Hawaii. They would then hold these women and use them as personal slaves. There is also speculation that they also sold these women to other parties to use as slaves, though that was never proven.

To prevent the women from escaping, Sante would torture the women with scalding showers, touch a hot iron on the women’s skin, and lock them in virtual prison cells in her Las Vegas mansion. Later, after her husband Ken died, Sante with her young son Kenny, went on a nationwide crime spree involving theft, fraud, and murder.

Together, Sante and Kenny are responsible for the deaths of at least two of their own lawyers, as well as wealthy Manhattan socialite Irene Silverman, where they killed her to try and take ownership of her mansion in downtown Manhattan, right off of Central Park.

Mr. Crawford was hired early in the civil case in Las Vegas, where the young female victims were suing several different homeowner’s policies from the Kimes residences.

In Las Vegas, this case is also known as, “The Grifters,” or, “The Black Widow Case.”

Mr. Crawford also represented Sante and Kenny Kimes longer than any other lawyer involved in the case which lasted for six years, with two of the lawyers ending up deceased. Mr. Crawford had his own consequences as a result of his representation, including a fire bomb attack on his Las Vegas office.

When asked about his representation of Sante and Kenny Kimes, Mr. Crawford said:

“The Kimes case has been one of the most challenging and interesting cases of my 34 year career. Sante was a monster of the highest order and had no hesitation whatsoever to destroy everyone’s lives that she touched. Kenny was at least in part a victim of his mother’s controlling and evil ways.”

For those wishing to learn more about Mr. Crawford’s criminal law practice in Las Vegas, please visit his website at https://douglascrawfordlaw.com/.