After raids by the FBI, investigations by state agencies and now massive declines in share value, investors are filing a GPB Capital lawsuits to recover losses. 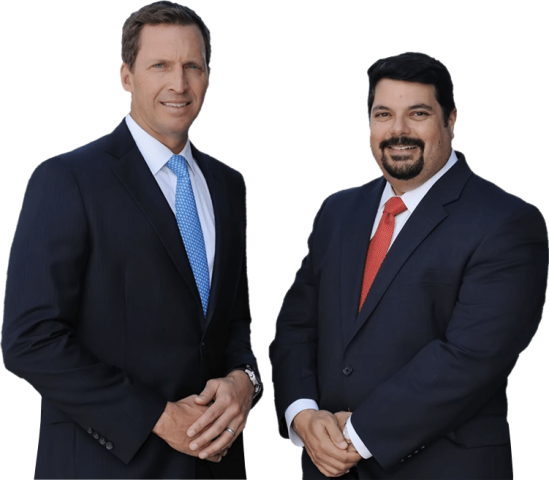 August has been another bad month for GPB Capital investors, with “Ponzi- scheme” allegations by a former business partner coming to light in a recent lawsuit in Massachusetts. This comes after reports of over 74% loss in some of GPB Capital investments.

Several investors filed GPB Capital lawsuits against the broker-dealers and advisors that sold them GPB Capital.

Matt Thibaut, Partner at Haselkorn & Thibaut. P.A., a national investment fraud law firm, said the following: “we have received many inquiries from investors across the country that have concerns about their GPB Capital investments.”

Thibaut continues, “We have over 40 years of experience in securities law and GPB appears to be a significant and wide-spread problem.” In recent months, they have initiated investigations into Hightower Securities, Royal Alliance, FCS Securities, Woodbury, Madison Avenue Securities, Dawson James Securities, and 60 other broker-dealers.

There is a limited time for GPB investors to file claims to recover investment losses. Investors seeking to recover losses or consider options can get a free case and portfolio review by calling 1-888-628-5590.

Last July, GPB Capital sued its former partner who allegedly reneged on a sale of several dealerships in the New York area. GPB is seeking the return of $42 million GPB had paid to the former business associate. As litigation continues, other issues for GPB came to light last year:

• August 2018: GPB announced no new investor capital would be accepted; The investigation, including sales practices of over 60 independent broker-dealers;

• December 2018: FINRA and SEC have also launched independent Investigations into GPB and those broker-dealers who have sold the GPB Funds.

The sole purpose of this release is to investigate the manner in which GPB Capital was approved for sale to investor customers and issues regarding GPB Capital.

If you have any knowledge or experience with these matters please contact Haselkorn & Thibaut, P.A. at 1-888-628-5590, or visit the law firm’s website at InvestmentFraudLawyers.com.

Haselkorn & Thibaut is a national law firm that specializes in investment fraud and FINRA arbitrations. They represent both individual and institutional investors to aggressively recover investment losses.