Jackie Simmons, believes when it comes to teen suicide, "waiting for signs is looking for trouble." Learn how to "Have 'The Talk' to Stop Teen Suicide" before you think they need it. TEDx YouTube 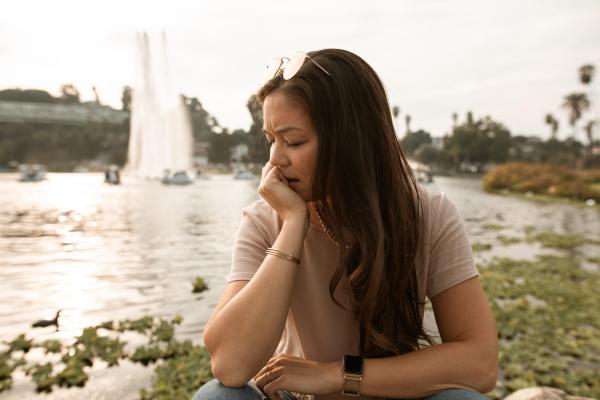 A new TEDx talk has been launched by the Teen Suicide Prevention Society. “Have The Talk To Stop Teen Suicide” covers the shocking statistics behind the growing numbers of suicide attempts among our teens.

TEDx The Talk About Teen Suicide

The newly launched TEDx talk is part of a campaign to raise awareness of the need for and the simple steps of teen suicide prevention.

Jackie was totally blind-sided by her daughter Stephanie’s suicide attempt at the age of 14. It was June of 1995 and Jackie did all she could to help her daughter through counseling, therapy, medications, hospitalizations, and interventions. The one thing she didn’t do – actually have “the talk” about suicide with Stephanie.

As long as Stephanie was getting professional help, Jackie sold herself on the idea that they didn’t need to talk about it. “After all, why bring that up again?” “What if I put the thought back in her head?”

Jackie recognized her terrible mistake on August 3, 2019 when Stephanie, now 37 years old, broke the silence and admitted that she still struggles with suicidal thoughts. That bone-chilling revelation led to the creation of the book of inspirational stories and then the mission to make teen suicide a thing of the past. That mission became the Teen Suicide Prevention Society, a non-profit devoted to stopping teen suicide.

Jackie states: “I sold myself on the idea that as long as she was getting professional help, we didn’t have to talk about it. Now I know better.”

According to the Center for Disease Control, the societal silence on suicide is one of the risk factors for suicide.

Through her TEDx talk, Jackie shares how you can easily break the silence and have “The Talk.”

“Waiting for signs is looking for trouble.”