There are almost 22,000 children in foster care in FL. It is not known how many of them are Baker Acted yearly, but 38,557 Baker Acts involved kids last year. 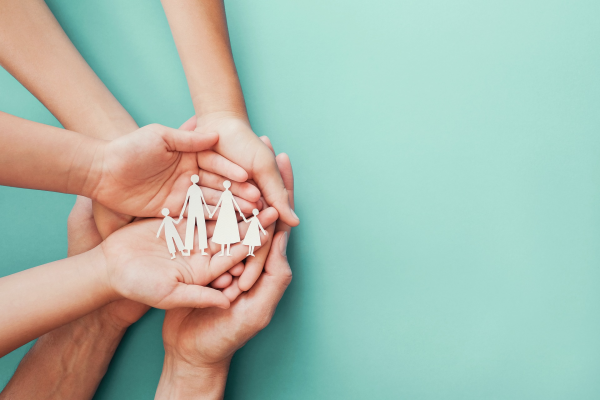 On January 11th, 2023 CCHR hosted a live seminar on Florida’s foster children, educating the attendees on how to protect foster children from psychiatric abuses and the Baker Act. The purpose of the seminar was to raise awareness on the flaws of the foster care system, on how many children end up being sent for involuntary psychiatric examinations, called a Baker Act, and what can be done to help create positive change.

The Florida chapter of the Citizens Commission on Human Rights (CCHR) is an award-winning nonprofit in the area of government relations and mental health human rights. Since the establishment of the chapter in 1989, CCHR has worked to protect the rights of foster children and foster parents alike and were instrumental in the passage of the “Foster Parents ‘Bill of Rights” which was later renamed “Caregivers for Children in Out-of-Home Care.”

Currently there are almost 22,000 children in foster care in Florida. [1] And while it is not known how many foster children are Baker Acted each year it is known that as reported by the Baker Act Reporting Center, an astounding 38,557 involuntary psychiatric examinations were initiated on children across the state during fiscal year 2020/2021. [2]

– What foster children experience when they are thrown into the system and how this relates to the parents, guardians and caregivers.

– Basic rights which are impacted by the foster care system.

– How the Baker Act applies to foster kids.

– What steps can be taken to better protect these children from abuse.

– How caregivers can better communicate with professionals who work with the child as well as how to contact and speak confidently to the child’s ombudsman about rights violations without threat or punishment.

– How to solicit and consider the caregiver’s input about the child’s case plan.

– How to tackle polypharmacy abuse.

– How to be free of psychotropic medication or chemical substances not authorized by a parent or the court.

– How to provide healthy food.

It is important for the foster parents to know these above points as they are direct caregivers and advocates for the foster children and as such should be allowed to be involved in the decision-making process.

The complimentary seminars, workshops and events differ each month and anyone interested in learning more is encouraged to call 727-442-8820 or visit the center at 109 N. Fort Harrison Avenue, Clearwater, Florida.