A DWI arrest can have lifetime consequences. An experienced DWI / DUI attorney can prove to be an invaluable guide for the client. 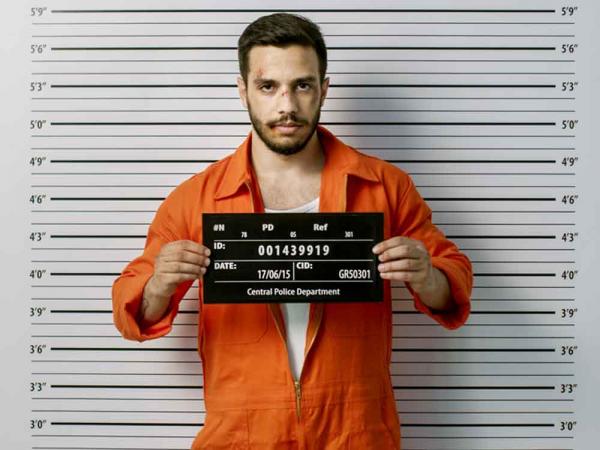 “There is no single, magical strategy for a DWI attorney,” states Kevin Bennett, who is considered a leading DWI attorney in Austin. “A DWI or DUI defense incorporates many factors that have to be evaluated by the attorney and the client. This would include the very specific facts that led to the arrest, which DWI tests were performed and how, and the legal stance or strategy that the prosecutor will utilize. And during the first conversation I have with every client we discuss mistakes made and how to avoid their repetition.”

DWI lawyers in Austin are well aware of the immediate and long term aspects of an arrest and conviction of a driving-while-intoxicated offense. In the short term the arrested individual will have to make bail to get out of jail and then hire legal representation that will cost thousands of dollars. The individual can have their driver’s license suspended for 180 days and could face a fine of $4000 for a first time offense. A conviction can result in jail time ranging from three days to a year depending on the blood alcohol concentration at the time of the arrest.

Mr. Bennett points out that long term consequences can be even more devastating. Family and social relationships can be affected. The individual’s current and future employment can be impacted. Security jobs such as military or government will be jeopardized by a DWI arrest and / or conviction. Careers in professional areas that require a state license such as medical, dental or law could also be put in jeopardy.

All DWI lawyers in Austin are familiar with the basic defense strategies in a DWI case. However, cases can be greatly affected by the lawyer’s attention to specific details and their legal implications. Mr. Bennett said he focuses on two major categories, the arrest and the sobriety test.

“Anytime a person is arrested on a DWI charge the police are required to follow the law and standard procedures,” said Mr. Bennett, “and often they simply don’t do that. Sometimes it is poor training and sometimes laziness. Sometimes the individual is stopped improperly or the police officer fails to advise the individual of their Miranda rights. There are other constitutionally guaranteed rights and if they are violated by the police then the whole case could be dismissed.”

“Many field sobriety tests are subjective and frequently poorly administered,” stated Mr. Bennett. All tests have their limitations and the subjective tests are a huge target for Austin’s DWI lawyers. For example, the gaze test is a police officer’s visual judgment of an individual’s eye – the involuntary eye jerking when following the movement of an object such as a pen. There is no established scientific standard of what constitutes involuntary eye jerking or how fast it must be to qualify.

“Blood and breath tests are considered to be more objective measurements of alcohol consumption but their accuracy can vary. However, these are chemical tests and their accuracy can also be affected by poor training and poor administration,” stated Mr. Bennett.

Regardless of the outcome of the trial, Mr. Bennett works to help his clients reclaim their lives before their arrests. If he feels they need counseling or professional help he strongly urges them to obtain it. He often suggests changes in their behavior related to drinking and driving. And he makes sure they are fully informed of the severe punishments and costs of a second or third DWI arrest.