Michael Nash Design, Build & Homes won the "2018 Decade of Excellence Award" presented by Chrysalis Awards, coming out on top over several competitors all over Virginia. 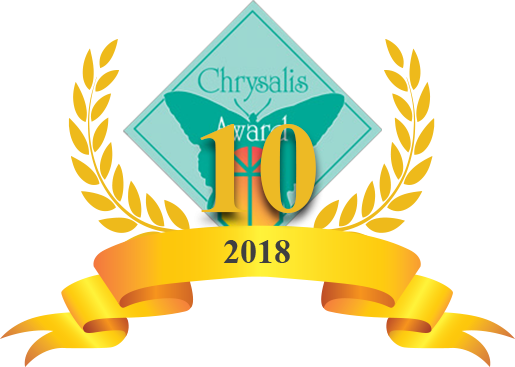 Michael Nash Design, Build & Homes’ home improvement service is one of the highlights of their recent big win along with their other major services including kitchen remodeling, bathroom remodeling, additions and extensions, basement remodeling, outdoor living services, new custom homes, and custom garages and screened porches.

The company’s home improvement projects are specially recognized both by the clients and some of the most prestigious organizations in the industry for years. Fruitfully, they become the first ever recipient of the prestigious “Decade of Excellence Award” from Chrysalis for the year 2018. Details about the award can be found on the company website at https://www.michaelnashkitchens.com/excellent-year-year/.

In order to quality as a potential candidate for the “Decade of Excellence Award,” numerous remodeling companies were evaluated according to certain requirements laid down by Chrysalis. First, the company must have won at least one Chrysalis Award every year over the last ten years. Second, the company persistently delivers a highly satisfactory performance based on the quality of their work. Lastly, the company maintains a positive rapport with their clients which could be seen on their online reviews, testimonials, etc.

Evidently, Michael Nash Design, Build & Homes has always garnered at least one Chrysalis Award every year since 2009 and surprisingly maintains a good standing when it comes to their finished projects and customer service, especially with home improvement. Thus, Michael Nash wins “Decade of Excellence Award,” among several competitors all over Virginia presented by Chrysalis.

The primary person who is the most pleased of the company’s recent achievement is no other than the CEO/Founder of Michael Nash Design, Build & Homes–Sonny Nazemian, who pleasantly shared a statement, “Michael Nash is the only remodeling firm who received the “Decade of Excellence Award” among all the firms all over the 12 Southern States (ranging from Florida to Virginia to as far as west Texas).”

Sonny also mentioned about their future plans to continuously provide happiness to their clients’ by putting their dream homes into life.