Dr. Jacqueline Darna invented the NomoNausea Bands after experiencing awful bouts of vomiting amidst her pregnancy, doctors tried to treat her with several types of medication but to no avast had little effect. Now she plans to show the world her product. 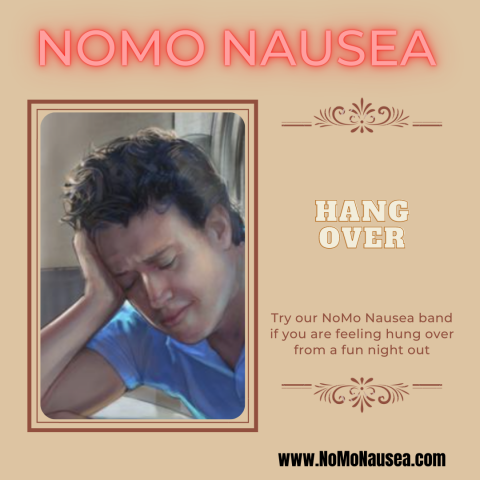 Dr. Jacqueline Darna’s journey to success began in her mid-twenties. Dr. Darna discovered a novel and natural solution to aid individuals of all ages, as well as dogs, with nausea, vomiting, and headaches as the CEO and founder of NoMo Nausea Band.

After winning Start Up Scholar/Entrepreneur and becoming a finalist for Start-Up Small Business of the Year and Business Woman of the Year Finalist in 2016, the NoMo Nausea Band was formed in 2015. NoMo Nausea continues to develop to this day, with over 10,000 retailers carrying the product after winning numerous accolades and being shown on television.

What prompted Dr. Darna to start a business of this nature? It all began when she was a mid-twenties anesthesia provider set to give birth to her second kid. She was whisked away to the operation room for a c-section. Her nausea was so awful that she didn’t even make it out of the operating room. They tried everything until they found something that worked after three days of vomiting. They utilized peppermint leaves and acupressure at the P6 point, which is three finger distances between the first two tendons. Dr. Darna came home with the bright idea of taping the two peppermints together. People, including her husband, initially thought she was insane for merging the two. However, she submitted a patent and had the product manufactured by a medical manufacturer in less than six months, launching the successful NoMo Nausea Band along with her very own website, www.NoMoNausea.com. Dr. Darna established a Pregnancy Pukeology Podcast and used medical blogging to promote her new business. She was also parenting her two children at home while working a regular 9-to-5 job at a hospital. They have now delivered their products in 12 countries after four successful years. Dr. Jacqeuline Darna’s story has only begun as she seeks to broaden her brand across the world.

Come find her products at https://nomonausea.com/