A Tulsa County court terminated a mother’s parental rights in relation to her suspected drug use. The state’s highest court has upheld that decision 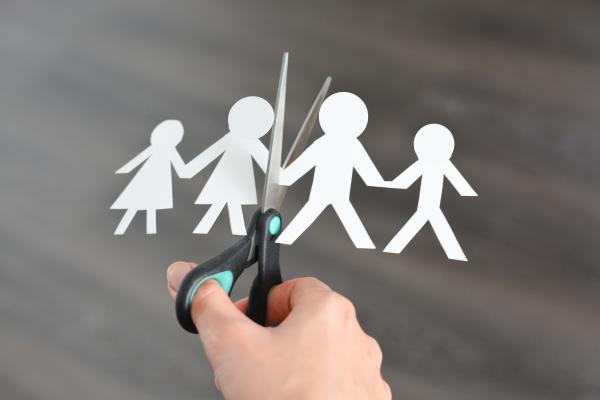 Earlier this year, the Oklahoma Supreme Court affirmed a lower court’s decision to terminate the parental rights of a Tulsa County mother. In the Matter of J.L.O., an infant girl was removed from the care of her parents only a few weeks after she was born.

In June of 2016, a Tulsa Police Department officer pulled over the mother in this case after he observed that her vehicle had expired tags. While impounding the car, officers conducted a field test that indicated the presence of heroin residue in the vehicle. Upon questioning, the mother admitted to the officers that she had previously used heroin — but she was adamant that she quit when she became pregnant.

The Oklahoma Department of Human Services (DHS) eventually ordered an assessment of the health of the infant. During this assessment, the agency noted that the mother exhibited symptoms of continued heroin use — including falling asleep at strange times. DHS also observed that the infant was significantly underweight.

Based on these conclusions, DHS moved to terminate her parental rights. They cited the mother’s alleged inability to provide adequate child care or a safe, stable home. An immediate court hearing was scheduled to resolve this matter. However, the mother failed to attend the hearing. As a result, the Department’s motion for parental termination was granted.

The mother raised several issues on appeal. Most notably, she argued that the court improperly denied her a continuance in its initial proceedings. Ultimately, the Oklahoma Supreme Court found that the lower court made no irreversible errors. In parental termination proceedings, due process mandates that a parent is offered a meaningful opportunity to defend any allegations against them — however, the court ruled that the mother’s right to raise a defense was not unlawfully impaired in this case. As such, her appeal was denied and her parental rights were not reinstated.

As noted by the Oklahoma City child custody attorneys at Brown & Gould, PLLC, “Oklahoma courts are generally reluctant to terminate parental rights. That being said, state law instructs courts to always act in the best interests of children. If the evidence suggests that a parent is unable to provide proper care of their child, then the court may determine that termination of parental rights is necessary. When this occurs, custody rights may be granted to the other parent, to a grandparent, to another relative, or possibly to the state.”