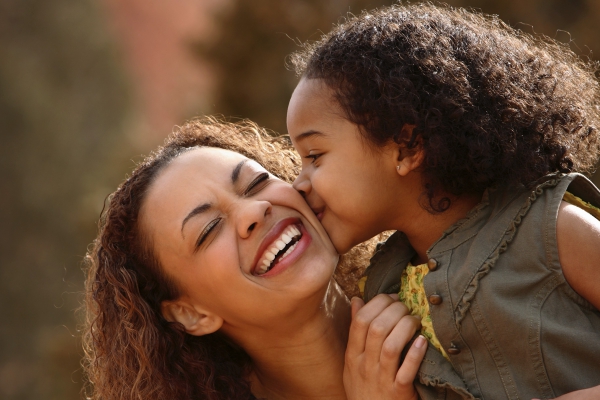 ​Based in Dallas, Texas, Insurance4Dallas, a health insurance group has released a report on Obamacare. The report focuses on the politics of the policy and its repeal in 2018 for all Americans to obtain healthcare insurance.

More information is available at http://insurance4dallas.com/dallas-health-insurance.

Just launched, the report notes that while there are discussions on repealing Obamacare in 2018, the Republicans say that they have essentially repealed Obamacare as Trump and GOP leaders signed a tax overhaul that overruled the mandate that the majority of Americans needed to buy health insurance in Dallas or any major city in the US, or face a tax penalty. However, some senators disagree that this is the end of Obamacare discussions.

According to a R-Texas Senator, states the report, there is further work needed on the health-care front, which they hope will be on a bipartisan basis. Although, ObamaCare is not likely to be on the GOP agenda in 2018 due to the bill’s repeal consuming months of the legislative calendar in 2017. As a result, ObamaCare discussion did not occur at the recent Camp David retreat.

The report suggests that while most Senators wanted to move on from the ObamaCare repeal, some were likely to push to bring it back later in the year. Focal points for the 2018 agenda will, however, include a Medicaid expansion with subsidies for those who are finding it difficult to buy health coverage. Dallas health insurance agent, Rick Thornton of Insurance4Dallas says, “because the mandate has been removed for 2019, this should increase the number of non-Obamacare plans sold in the Dallas metro area”.

Looking to help Americans find cost-effective insurance, which meets their requirements now and well into the future, Insurance4Dallas, a division of the Thornton Insurance Agency, provides insurance for families, small businesses, and individuals. Insurance4Dallas simplifies medical insurance by offering easy to read and understand policies that best meet consumer needs.