The Gun Show Package has been launched by Safety Technology, the nation's largest wholesaler of personal protection items. It is designed for its distributors when selling at gun shows. 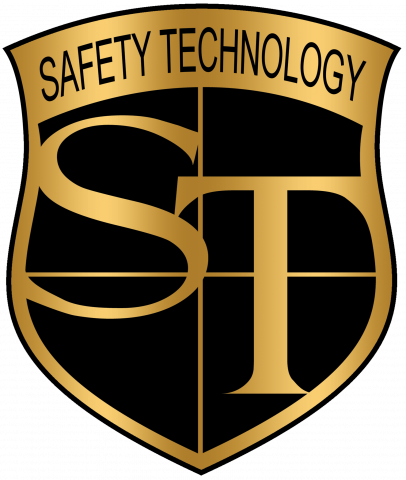 Safety Technology, a veteran-owned wholesaler of personal protection items has launched a Gun Show Package for its distributors. The company has launched this comprehensive package so distributors can make money displaying the company’s items attractively and professionally at gun shows.

The Gun Show Package was developed over the last twenty years as management took note of sells best at a Gun Show. The company is also now set up to drop-ship orders for all distributors within hours after an order is placed at a gun show. The Gun Show Package facilitates this process by allowing visitors to the gun show the ability to touch, feel, and see the different personal safety items for themselves.

The package gives distributors a broad selection of items to display at all gun shows nationwide. Some of the items include the Book Diversion Safe, the Maxwell House Coffee Safe, the Coca-Cola Can Safe and the Wall Socket Diversion Safe.

Various non-lethal sprays are included in the Gun Show Package along with several different accessories including the Wildfire Display. It comes with a leatherette case. They have also now added the innovative Heart Attack Key Chain.

Flashlights fall into the realm of personal defense items and include the Pink and Black Mini Personal Alarm LED flashlights. Stun Guns included are Runt stun gun line and the popular combination flashlight and stun gun, the Bad Ass Metal Stun Baton and Flashlight. Two powerful flashlights in the package are the 1200 and 500 Lumen LED Self Defense Zoomable Flashlights.

New items this year include the Covert Stun Gun Flashlight, the pink and black Lipstick Stun Gun with Flashlight, a Credit Card Foldable Knife, and the black, pink, or purple MultiGuard Stun Guns.

Several longtime favorites in stun guns are also part of the Gun Show Package. Those are the Talon Stun Guns that come in black, pink, and purple and the Trigger Stun Guns that also comes in the same colors.

The package also has included a 21-inch and a 26-inch Rubber Handle Steel Baton for close encounters. Finally, they have rounded out the Gun Show Package with several units of the pepper spray disguised in various ways. Those include a simple hard case and a beautiful Rhinestone holster.

The Gun Show Package has been launched for all existing and new distributors. It is recommended that interested distributors contact the company now and order their package today. The company is offering a large discount and free shipping. Safety Technology wants to make it as easy as possible for individuals to get started selling at gun shows, flea markets, swap meets, and trade shows.