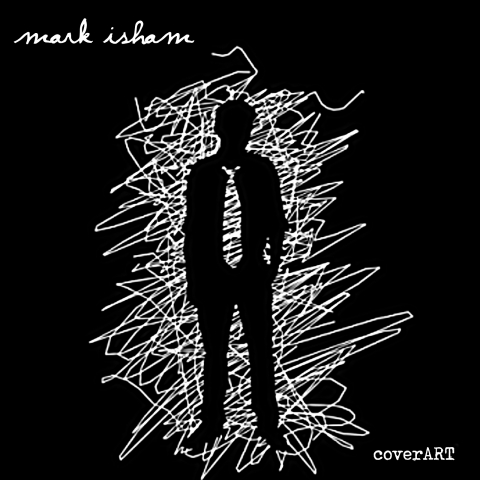 Having played with legends like Van Morrison, Springsteen, and Stanley Clarke, and with upcoming projects along side electronic artist BT and Chairlift’s Caroline Polachek, Isham sought to create a unique solo project with “coverART” – one that combined his first loves – trumpets and synthesizers. Blending the unmistakable sound of his horn with modern electronics (and a touch of his film scoring sensibilities), electronic artist BT called Isham’s sound “better than ever and wow on the re-harmonizations and arrangements. Absolutely killer stuff.” And legendary producer Don Was says “The record’s awesome….really beautiful stuff!”

Releasing the album through his own imprint, Mark Isham Music, coverART will be available for public pre-order November 18th, 2017 – with an official worldwide release date of November 21st, 2017 on all digital platforms, streaming and downloadable. The album’s cover songs, all of which are defining parts of Isham’s path from acclaimed trumpet player to international film composing icon, include:

A limited edition vinyl release will be available for pre-order in December. Isham will be performing in select cities beginning in 2018.

“coverART” is available to the press now. Please contact Mark Isham Music for advance digital copies, to set up interviews and to request more materials.