Investors are filing lawsuits to recover losses in GPB Capital. 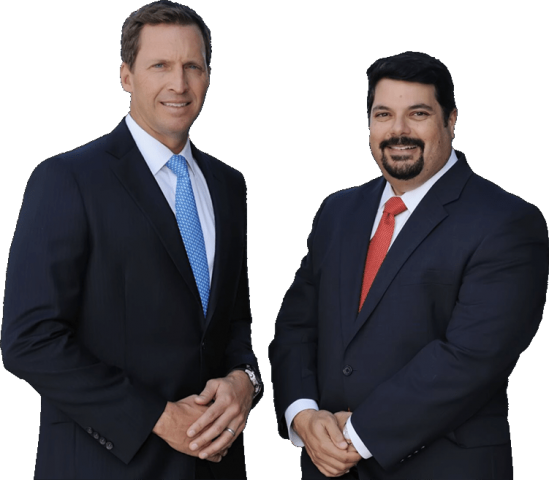 After a drop of 73% in value in some of the funds, GPB investors received more bad news last week when GPB Capital sent letters to investors telling them they were continuing to suspend distributions. This, and prior similar notices, should cause “red flags” for investors, especially those that were recommended to make their investments based on the purported income stream.

Haselkorn & Thibaut is currently investigating potential fraud and breaches of duties owed by 60+ investment firms that sold GPB Capital to unsuspecting investors. According to public reports, GPB is under investigation by the SEC and other regulators. Just recently, it was reported in Investment News that GPB Capital has been accused in a lawsuit by a former business partner of running a Ponzi-like scheme.

They are investigating sales of GPB Funds by brokerage firms which reportedly received high commissions believed to be as high as 8% or more, for a total of $167 million in commissions, from sales to individual investors. There are specific FINRA Rules which require that any broker selling this type of investment must conduct thorough due diligence, and justify the investment as suitable for a customer.

The sole purpose of this release is to investigate the manner in which GPB Capital was approved for sale to investor customers and issues regarding GPB Capital.

If you have any knowledge or experience with these matters please contact Haselkorn & Thibaut, P.A. at 1-888-628-5590, or visit the law firm’s website at InvestmentFraudLawyers.com.

Haselkorn & Thibaut is a national law firm that specializes in investment fraud and FINRA arbitrations. They represent both individual and institutional investors to aggressively recover investment losses.