Distracted driving accidents are on the rise in Georgia. A Georgia House of Representatives committee has responded by announcing support for a new bill that bans the use of handheld electronic devices while driving. 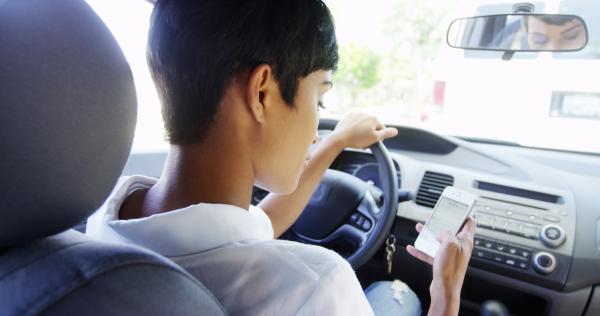 On February 23rd, 2018, House Bill 673, a proposed law that is designed to reduce distracted driving, received support from a critically important Georgia House of Representatives committee. If passed into law in its current form, this bill would make it unlawful to use a handheld cell phone behind the wheel. Georgia would join at least 15 other jurisdictions as a ‘hands-free technology’ state.

Texting while driving is already unlawful in Georgia. However, many state and local law enforcement officers have raised concerns that the current restrictions are essentially impossible to enforce. According to these officers, it is simply too difficult to determine if a driver is actually texting or if they are merely typing in a phone number.

House Bill 673 would prohibit Georgia drivers from using handheld electronic devices in any form. Instead, drivers would be restricted to the use of hands-free technology when making calls or when inputting GPS directions. The goal of the proposed law is simple: reduce accidents by outlawing one of the most dangerous forms of distracted driving.

At the Athens, GA-based Law Offices of Wells and McElwee, P.C., car accident attorneys Donald T. Wells Jr. and Stephen H. McElwee noted that “Distracted driving is a very serious problem in our state. There is no doubt that the use of handheld electronic devices has led to an increase in the total number of car accident injuries and fatalities in recent years.”

The data supports this claim. According to information provided by the Georgia Governor’s Office of Highway Safety, more than 3,000 people are injured in distracted driving accidents in the state every year. There was a 35 percent increase in highway fatalities reported in Georgia in 2016 than in 2014, only two years earlier. There is strong evidence that distracted driving bears some of the blame.

House Bill 673 still has several legislative hurdles to clear before it can become law. Experts warn that there could still be changes to the bill. Though, the overwhelming approval from the House Panel makes it clear that this bill has strong bipartisan support. Wells and McElwee state that “Efforts to improve highway safety in Georgia are critically important. Distracted driving is a public safety problem for all communities in our state.”