Oil prices rose on Thursday after Saudi Arabia, the former top producer of oil, urged OPEC members to cut oil production by about 400,000 barrels per day. 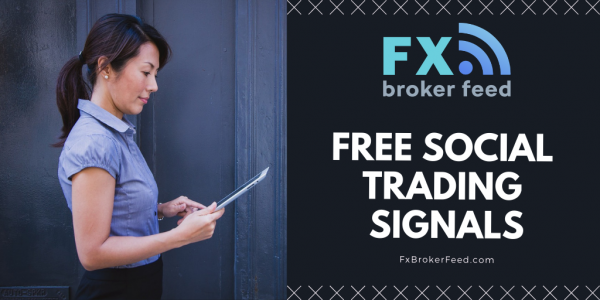 Leading money markets analysts at FXBrokerFeed report that oil prices are rising amidst an ongoing battle between OPEC members and the U.S. Oil prices rose on Thursday after Saudi Arabia, the former top producer of oil, urged OPEC members to cut oil production by about 400,000 barrels per day.

Forex broker comparison service FXBrokerFeed brings you news and trends in the FX broker market regarding the recent surge in oil prices and what it means for financial markets across the world.

The U.S. overtook Saudi Arabia to become the world biggest oil producer, an achievement that has frequently been cited by President Donald J. Trump. This development caused oil prices to tumble, considering that the U.S. is the biggest oil consumer after China. Now, OPEC member countries are seeking to cut their losses by reducing their oil production.

A Good Day for Oil Investors

On Thursday, oil prices rose across the world as OPEC countries, led by Russia and Saudi Arabia, agreed to reduce oil production by about 400,000 barrels per day. OPEC member countries are scheduled to hold a formal meeting on Friday to chart the way forward. Most countries will have to contend with higher oil prices this holiday season, but oil prices in the U.S. remain unchanged.

On Thursday, the West Texas Intermediate showed no change as prices remained pegged at $58.42 per barrels. However, the Brent Crude futures saw a rise of 0.6% (equivalent to 35 cents, according to FXBrokerFeed), and oil prices currently stand at $63.29 per barrel.