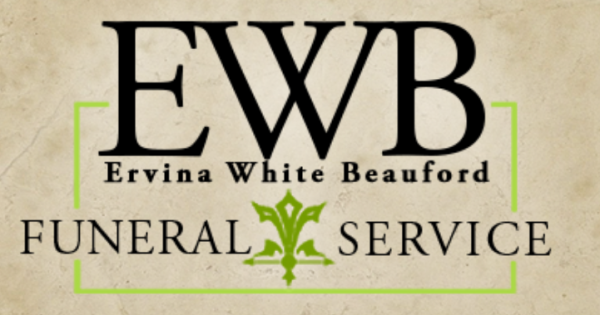 The funeral directors and supporting staff of Ervina White Beauford Funeral Home deeply respect this nation’s veterans. They would be honored to instruct veterans who were honorably discharged on how to receive the benefits they are entitled to and that they have truly earned. Some of the benefits qualified veterans receive include a free grave, burial vault, grave opening and headstone for the veteran and his or her spouse. Proudly serving the Norristown, PA and surrounding areas, the funeral directors also offer eligible former military members a $500 discount on pre planned and pre-paid funerals. They will procure a government-issued burial flag to accompany the casket of a qualified veteran. The type of Funeral Honors may be Full Military Honors, 7 Person Detail or a Standard Honors Team Detail. The funeral professionals of Ervina White Beauford Funeral Home can assist veterans and their families with every need in terms of making final arrangements. Please learn more by visiting http://www.ewbfunerals.com/veterans

Who is eligible for Military Funeral Honors?

Military members on active duty or in the Selected Reserve.

Former military members who served on active duty and departed under conditions other than dishonorable.

Former military members who completed at least one term of enlistment or period of initial obligated service in the Selected Reserve and departed under conditions other than dishonorable.

Former military members discharged from the Selected Reserve due to a disability incurred or aggravated in the line of duty.

Who is not eligible for Military Funeral Honors?

Any person separated from the Armed Forces under dishonorable conditions or whose character of service results in a bar to veteran’s benefits.

Any person who was ordered to report to an induction station, but was not actually inducted into military service.

Any person discharged from the Selected Reserve prior to completing one term of enlistment or period of initial obligated service for reasons other than a disability incurred or aggravated in the line of duty.

Any person convicted of a Federal or State capital crime sentenced to death or life imprisonment.

A United States flag is provided, at no cost, to drape the casket or accompany the urn of a deceased veteran who served honorably in the U. S. Armed Forces. It is furnished to honor the memory of a veteran’s military service to his or her country. VA will furnish a burial flag for memorialization for:

A veteran who served during wartime

A peacetime veteran who was discharged or released before June 27, 1950

Certain persons who served in the organized military forces of the Commonwealth of the Philippines while in service of the U.S. Armed Forces and who died on or after April 25, 1951

If a family would prefer to talk to someone about these matters face to face, he or she may contact a funeral director at Ervina White Beauford Funeral Home by calling 1-610-327-4546 at any time, day or night. The experienced personnel there will set up a confidential conference where costs, benefits and specific desires may be discussed.