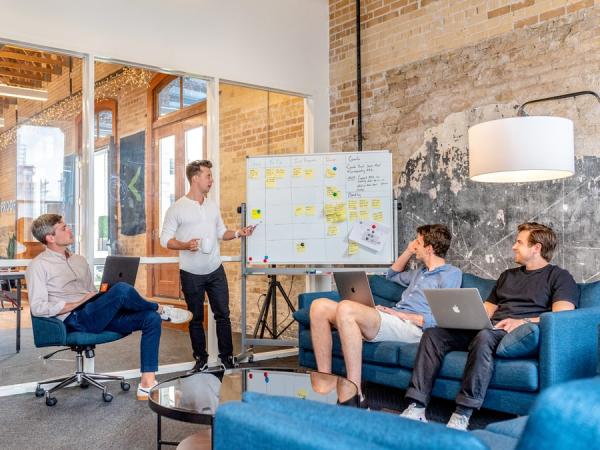 Vivid Labs has announced the launch of its 30-day Profitable Funnel Challenge to help businesses generate more profit from their existing funnel designs. They use their signature Split Test System to help marketers learn and launch a new split test every weekday for a month.

More information can be found at: https://teamvivid.com/challenge

The challenge is now open for registrants who want to increase the performance of their funnel sales pages. Using proven, tried and tested methods, entrepreneurs can turn their sales pages into predictable and reliable revenue sources.

Across the 30 days, members will get access to $40 million worth of simple split tests that will increase their funnel sales and registrations.

The first week of the program covers the landing page, the second week focuses on the sales page, while the third and fourth weeks highlight the checkout page and the upsell and downsell.

Dan Russell, the founder and CEO of Vivid Labs in Denver, CO, explains that funnels often feel like an easy path to online success. However, the reality isn’t that simple, because data shows that the majority of businesses don’t use split testing to improve their marketing conversions.

Split tests are the best way of transforming a funnel that’s losing money into one that reliably generates increased revenue. Utilizing this approach, marketers are able to make small, incremental improvements to each step of the funnel. Over time this creates a big jump in sales.

With just a 5% incremental increase from split testing, this becomes 250 leads, 62 clicks, 15 sales and 3 upsells. This is an immediate tripling of upsell sales, which can dramatically increase revenue once more traffic is applied.

Most businesses don’t use split testing because it’s a difficult topic to process. However, Team Vivid has streamlined split testing to make it easier. The newly launched challenge is designed around Split Test Sprints, which save challenge participants time while giving them the top split tests designed to get the biggest improvements quickly.

Full details of the new challenge can be found on the URL above.