SomaLife has published its latest article covering its President's empowering life story. Readers interested in learning how Marlies White has successfully led her business can read more below. 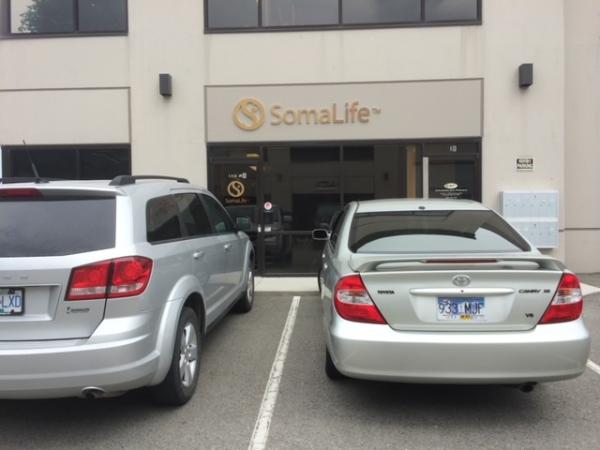 The recently released report entitled “An Empowering Woman Leading a Successful Company” provides fascinating details of SomaLife’s President and book author, Marlies White, along with an overview of the company’s history and remarkable business growth. The report’s release is the second of several planned publications to come out under its official blog, currently accessible at SomaLife/Blog.

SomaLife’s article briefly introduces the 23-year-old company, summarizing its ideals and how it was designed by its forward-thinking founder, Marlies White. Moreover, according to the report, Marlies White was inspired to start her business, SomaLife, in response to losing a close relative in 1998. At the age of 50, with the help of her husband, the pair created the world-famous company they named “SomaLife.” After her husband’s death, she showed how an empowered woman could successfully take over the reins and expand a business. The best example of this is perhaps found in the following extract:

In discussing the article’s creation, Marlies White, President, and Founder of SomaLife said:

Regular readers of SomaLife will notice the article takes a familiar tone, described as ‘friendly, welcoming and encouraging.

SomaLife now welcomes comments and questions from readers in relation to the article, as they are intent on showing how empowered women can inspire people. The reason is simply that will help them get a greater understanding of how SomaLife was built and how it can help people as well.

Anyone who has a specific question about a past, present, or future article can contact SomaLife via their website at https://somalife.com/

The complete article is available to view in full at SomaLife/Blog.