Education comes first according to Seattle airport area dispensary. They have started posting blogs on their site which focuses on informing folks about the industry, as well as recipes. 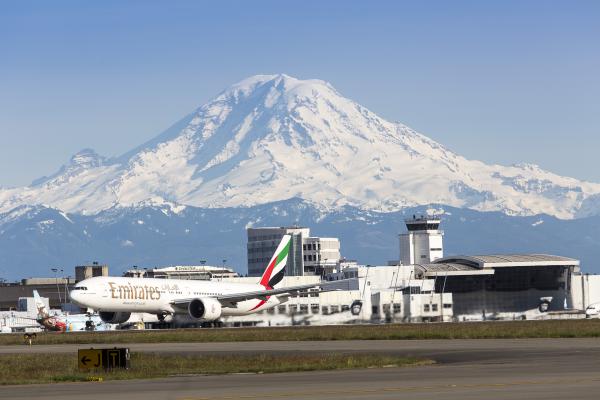 The successful dispensary in Seattle has dedicated themselves to offering quality and comprehensive education to their customers and anyone interested in the industry. The Joint does this through blog postings on their website, https://www.thejointllc.com/cannabis-news/.

On the business’s blog page, patrons will find everything from recipes for yummy baked goods like chocolate chip cookies, peanut butter baked brownies, cannabutter, and even topicals. There is also a variety of informative articles on the subject, including one posted recently on Eugene Monroe, who made headlines when he donated $80,000 to a group in Colorado that is studying the effects of cannabis on those who sustain multiple concussions, and suffer from Chronic traumatic encephalopathy, referred to as CTE.

This alternative approach is rather important in helping treat CTE (Chronic Traumatic Encephalopathy), which has been found in 99% of brains of former NFL players who were tested.

Unfortunately, it has come to light that the NFL had allegedly offered players prescription painkiller which can be unhealthy and unsafe for the liver in the long run.

Anti-tumoral: Fights tumor and cancer cells at the stem cell

The business says Monroe and other player are advocating for changes in the way the NFL is treating pain in order for their players to tough out the games where they might be feeling uncomfortable or playing with an injury.

The blog quotes the phrase, “Life, liberty, and the pursuit of healthiness.”

Football players just like anyone else deserve the right to be able to choose how to cope with their pain. They should be able to ask for second opinions and be given real research, instead of being doped up by their employers whom make millions of dollars every day in association to their pain.

Hopefully the NFL learns that times are changing, we no longer should wait for the status quo to break, we must attack this head on.

According to the article, if the NFL truly cares about its players they must be proactive, not reactive.

More information can be found by visiting the link above, or calling the dispensary in Seattle at (206) 242-6000