Solo Survivalist, a survival information platform based in Ohio, in the United States, has released a new report on the five essential tools needed for survival. 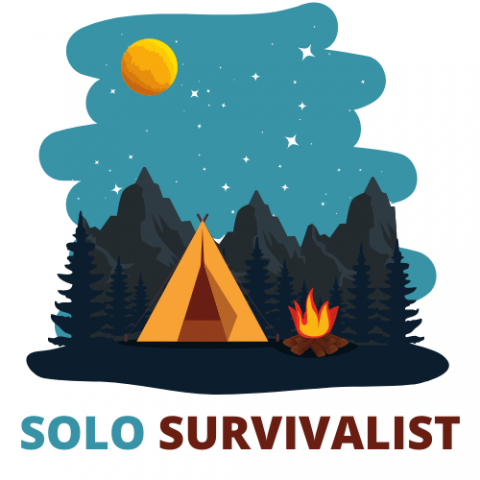 The purpose of the new report is to share the wisdom of a group of experienced urban and wilderness US survivalists. The platform’s experts believe that adequate preparation is the key to surviving any type of emergency or disaster.

More details can be found at https://solosurvivalist.com/top-10-survival-tools-must-haves-and-how-to-choose

The report arrives just after the news was announced that the Bulletin of the Atomic Scientists’ Doomsday Clock was set, for the second year running, at 100 seconds to midnight. The 75-year-old global measure, which became a worldwide icon during the Cold War, has never in its history suggested that Earth is as close to planetary catastrophe as it is now.

In the face of catastrophic climate change, biological threats such as the ongoing pandemic, socio-political upheavals, global conflict, and the looming fear of artificial intelligence, the incisive position of the clock reflect that the world is hovering on the edge of a steep precipice.

With such existential threats on the horizon, Solo Survivalist believes that it is imperative for people across the US to educate themselves in basic survival tools and techniques.

As such, their new report covers the five most essential tools of survival: shelter, clean water, fire starter, food, and security. They believe that these five things are absolutely necessary to ensure a person’s survival in the critical 72-hour window following a disaster, and beyond.

Solo Survivalist’s report helps readers to learn how to choose the right survival tools for their circumstances, based on their geographic location, the practicality, durability, and versatility of the tool, and the individual nature of the disaster.

So that readers can pre-plan and stay fully prepared for any such crisis, it also details a selection of suitable products that are currently on the market. These include first aid kits, survival tents, water filters, and emergency radios, all of which would help to fulfill one’s most basic needs.

Therefore, Solo Survivalist believes that their advice is also translatable to any basic wilderness hiking or trekking scenario. Similarly, it is useful for anyone who falls victim to a climactic event such as a tornado, hurricane, flood, drought, blizzard, earthquake, or wildfire. Many of the skills taught can also be applied to more commonplace occurrences, like an extended power outage.

Solo Survivalist is a comprehensive educational platform devoted to helping everyday citizens plan and prepare for the worst.

Interested readers can also download a copy of their full guide to surviving, called ‘Family Survival Guide for Natural or Man-Made Emergencies and Disasters’.

A spokesperson for the platform said, “Being prepared for any type of emergency or disaster is critical to get you safely through the first 72 hours and longer if needed. It is the difference between you and your family surviving or suffering unnecessarily.”

More information is available at https://solosurvivalist.com