A deadly hit-and-run accident in Tulsa raises questions about pedestrian safety for residents in the area. Are you protected within your area? Find out more here... 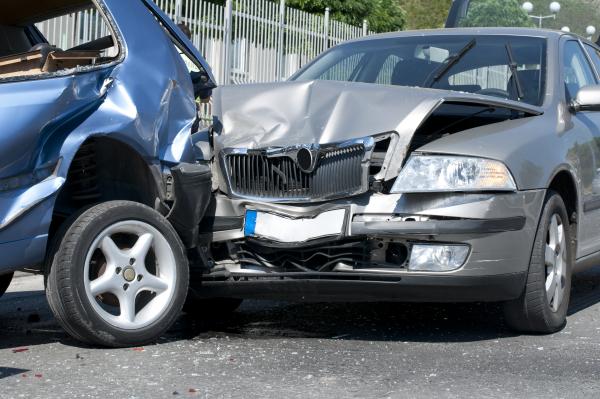 Tulsa residents were reminded that pedestrian safety is not something to take for granted after a deadly hit-and-run accident involving a pickup truck left a woman dead. Hit-and-run accidents have been on the rise across the country in recent years, and this July collision emphasizes that serious and deadly hit-and-run crashes can have severe consequences and can happen without warning. The accident occurred shortly after 10:00 p.m. on a Friday night.

According to witnesses at the scene of the crash, the victim was a white woman in her early 40s. The accident happened when she stepped into the road near East Admiral Place and North 97th East Avenue. Police at the scene indicated that the victim did not try to cross the street at a marked crosswalk, but instead attempted to cross in a section of the road that was quite dark. When she tried to cross east of Mingo Road, a pickup truck crashed into her and then fled the scene.

The victim was rushed to the nearest emergency room where she was treated for traumatic brain injury, as well as traumatic injuries to her arms and legs. Shortly after she arrived at the emergency room, she was pronounced dead from her injuries. While the pickup truck driver fled the scene of the crash, witnesses were able to identify the vehicle as a larger white pickup truck that already had front-end damage to the passenger side of the vehicle.

According to Tulsa car accident lawyer Charles Bryan Alred, “hit-and-run accidents need to be taken seriously in Tulsa and throughout the state of Oklahoma.” Alred explained that drivers and pedestrians alike should always consider safety measures in order to avoid collisions, and motorists need to reassess the ways in which reckless, aggressive, and distracted driving can impact the lives of other people on the road. As Alred emphasized, “when motorists behave in negligent ways behind the wheel, pedestrians and other law-abiding motorists can suffer the very real consequences of sustaining injuries in an accident.” Much too often, injuries in motor vehicle collisions prove to be fatal given the weight and size of cars and trucks, especially when a pedestrian is involved in the crash.

Police at the scene of the accident suggested that the pedestrian who was killed in the collision likely was negligent herself in stepping into a dark road outside the boundaries of a marked crosswalk. Under 23 OK Stat. § 23-13, a plaintiff can still recover injury damages as long as she is not 51 percent or more responsible.