The Cupertino Chamber of Commerce has announced the election of Claudio Bono as 2022 President. With the appointment comes renewed focus on Silicon Valley's economy. 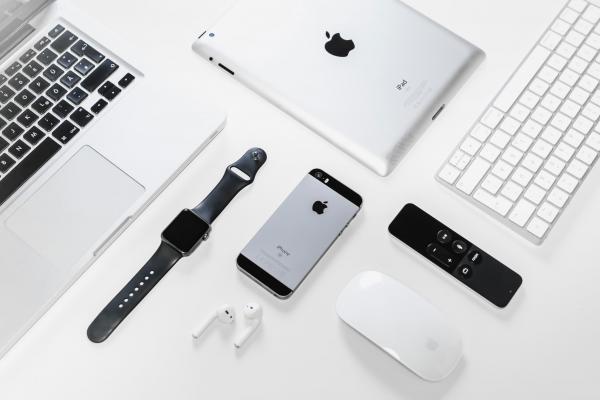 More details can be found at: https://cupertino-chamber.org/the-chamber/board-of-directors

As with most other parts of the US, the pandemic caused difficulties for Silicon Valley businesses. As the Area Hotel General Manager with the CG Hotel Group, Claudio Bono is well attuned to the economic challenges many have faced. Following his recent election, he has committed to a focus on the local economy and job creation. President Bono advocates also for a Cupertino Visitor Center.

According to a January report from the Silicon Valley Institute for Regional Studies, employment rates in the area have largely returned to the levels of mid-March 2020. The Institute states that unemployment has dropped to 2.9%, while local companies added 10,300 new workers between November and December of last year.

However, President Bono cautions against complacency. Global events remain fluid, and there remains an air of uncertainty across the business community.

Awarded Google’s Best Independent Hotel Partner in 2019, Claudio Bono has a strong association with the tech industry. His contributions to the Silicon Valley community were recognized by the City of Cupertino in 2017, being the winner of the popular Crest Award.

About the Cupertino Chamber of Commerce

With 250 members and over 45,000 employees, Cupertino Chamber of Commerce is central to the health of the Silicon Valley economy. The board is drawn from a wide range of local business sectors, reflecting the diversity and depth that exists in the community. With the latest appointment, the Chamber looks forward to a new period of regional growth.

Chamber CEO Anjali Kauser stated: “We work to create a business climate that attracts new investment and enhances growth and expansion opportunities for existing companies. As a proactive and forward-thinking organization, we create meaningful programs that add value to meet the needs of an ever-changing world.”