The changing composition of diesel fuel through the use of bio-additives has increased the risk of diesel bug contamination with potentially catastrophic results. 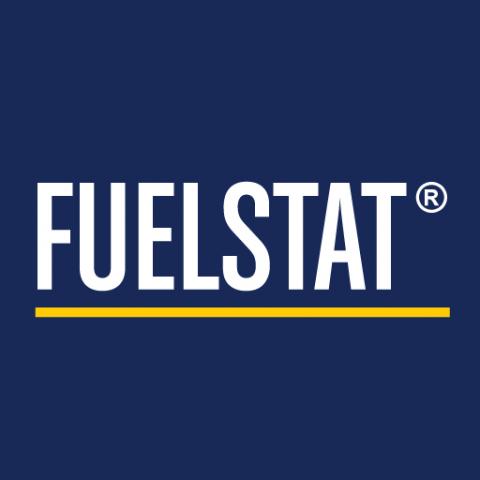 London, 20th Sept – The increasing push to improve the environmental footprint of diesel fuel through the use of bio-additives is beginning to have repercussions. By transitioning to an ultra-low sulphur formula, the fuel’s natural resistance to contamination by microorganisms has been lowered substantially. The result is the spread of diesel bug.

Diesel bug is a contamination of fuel caused by bacteria, moulds and yeasts that thrive in water and condensation. These microbes feed on the hydrocarbons in the fuel, but create a damaging by-product as part of their growth. The result is a coating of a biofilm, which can block filters, clog up fuel injectors and significantly impede the performance of the engine.

“When allowed to proliferate over a long period of time,” explains a spokesperson from Conidia Bioscience, manufacturer of FUELSTAT® immunoassay antibody fuel tests. “These microbes begin to corrode the fuel system and can seriously affect filter operations.”

Between 1999 and 2006, the EU and US introduced legislation to reduce the amount of harmful sulphur in diesel to make the fuel more environmentally friendly. This led to the introduction of Ultra Low Sulphur Diesel (ULSD) which is in common use today for cars, trucks and marine engines.

The removal of the sulphur, while good for the planet, unfortunately has a potentially negative side effect in that it may have acted as a microbial suppressant in fuel. Reducing the amount of sulphur, therefore, may increase the potential for diesel contamination problems.

Symptoms of a diesel bug problem include increased fuel consumption, poor engine performance, and exhaust emissions. In the most severe cases it can cause engine failure and fuel tank corrosion. The best way to protect against it is to limit the ingress of water into the fuel tank and system, including opportunities for condensation to form.

Unfortunately it is not always that easy to do, especially in marine applications. One case in New Zealand saw damage to some 600 boats, passing from boat to boat through a set of contaminated supplier tanks. The cost to fix the outbreak was significant at around $16,000 per vessel.

One of the main problems is the difficulty of diagnosing an outbreak, since the microbes tend to cluster or ‘hide’ in the lower flow areas of a fuel system, where the lack of turbulence lets them thrive in relative safety.

Fortunately the contamination can be avoided through the use of a regular testing routine, to catch any problems before they become more serious. The most effective method is an immunoassay antibody test which can detect the presence of the microbes, in particular Hormoconis resinae, which is a good indication of a problem. These newer tests can give results in minutes instead of hours as with traditional testing methods.

For more than 20 years, Conidia Bioscience has developed, manufactured and distributed fuel testing kits to the aviation, marine and land based diesel market sectors. The company’s suite of tests detect microbiological contamination within diesel fuel tanks using a sophisticated immunoassay antibody technology. The tests are completed in minutes and the results are recorded on a digital platform for storage and analysis. The company supplies over 100,000 kits across the globe each year.

More information on antibody testing for diesel bug can be found at https://conidia.com.