Community Watch Paper, an online community resource for public safety has announced the release of "Arson Crimes And Its Probable Effects", an awareness report authored by retired firefighter Mark Gonzalo and John Young. The report examines the definition, causes, influencing factors, and effects of arson. 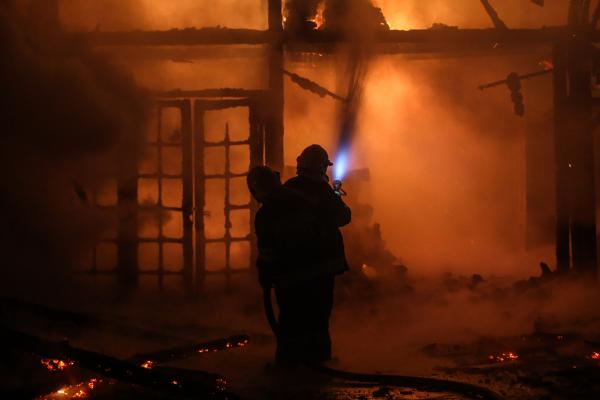 The online report is available at https://communitywatchpaper.org/arson-crimes-and-its-probable-effects

The FBI reports more than 41,000 documented cases of arson in the United States, with an average dollar value loss of $15,573, a number that is significantly higher in cases of outdoor and industrial fires. California state agencies have reported an increase of 20 percent in the number of arson cases of the last six years.

The Community Watch Paper report provides local residents with detailed insight into the reasons and motives behind arson crimes. These reasons include vandalism, crime concealment, insurance fraud, and malicious intent. The report discusses legislation covering arson crimes across the United States and amendments that bring the burning and destruction of vegetation, land, and vehicles under the ambit of the law.

Titled “Arson Crimes And Its Probable Effects”, the report presents law enforcement statistics and the positive effect of sustained education and awareness campaigns in local communities. Community Watch Paper plays a significant role in spreading awareness about the prevention and consequences of arson crimes.

The report analysis the degrees of arson based on the damage caused and the legal penalties for arson including fines, probation, restitution, and in some cases, imprisonment. Community Watch Paper has explored the possibility of mental illness and other psychological factors that may cause individuals or groups to commit arson.

The report recommends stringent legal punitive action as a corrective measure and strong community education and involvement to prevent these crimes.

According to a spokesperson for Community Watch Paper, “Arson is a crime that can cause the loss of life, injury, and millions of dollars in damage to residential, commercial, and public infrastructure as well as to the environment. Arson Crimes And Its Probable Effects serves as an educational resource authored by industry experts to help spread awareness.”