A Colchester-based charity dedicated to helping British military veterans has launched a peer-to-peer group for those suffering from PTSD, offering them a supportive community that can help them deal with the condition. 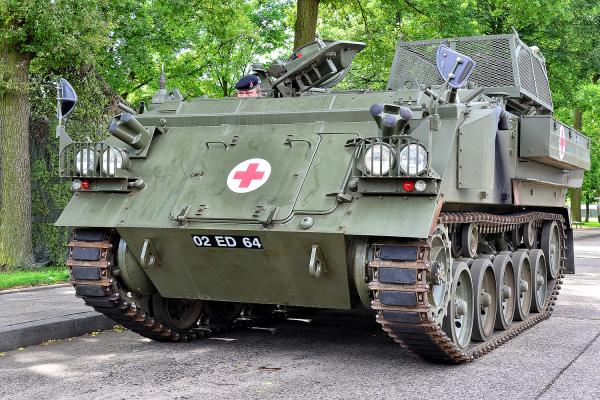 Phoenix Heroes, a non-profit community interest company serving veterans, has launched a peer-to-peer support group on Facebook for those who are dealing with PTSD.

The newly announced group allows individuals to receive help and support from members who are also battling the mental condition. The group helps army, navy, and air force veterans residing in Colchester, but it also welcomes veterans from across the U.K.

Phoenix Heroes’ approach is to provide a safe and familiar environment to veterans to make their transition to civilian life easier. It explained that this method of support is important, as transitioning is particularly difficult if one is dealing with a mental condition or an injury.

The group employs several activities as part of its peer-to-peer support services. One of them is a carp angling club, which gives members a chance to fish in various spots in the U.K. and France.

“Our club gives everyone a sense of belonging again and a chance to enjoy this fantastic sport together,” the company stated on its website. “We welcome family members to come and join us on fishing days, too”.

Another important area that needs community support is employment. Phoenix Heroes has built a wide network of veteran friendly-businesses across many industries that members can call on if they are struggling to find employment.

Those who want to acquire new skills can also take advantage of the group’s connections with different Enhanced Learning Credits training providers.

More information about the group’s services can be found at https://www.phoenixheroes.co.uk/services

Over the years, the group has received positive feedback from the people it helped. “I have turned to Gary (Phoenix Heroes) on numerous occasions and the support they have given me has been phenomenal,” wrote one reviewer. “Professional, compassionate, dedicated and totally committed to assisting veterans and the Armed Forces family,” another stated.

A report published by the Ministry of Defence in 2020 showed that the rate of PTSD among British forces is generally low. The same report, however, said that the mental condition has a higher chance of developing among those who were previously deployed overseas.

For additional information and donations, interested individuals are encouraged to visit https://www.phoenixheroes.co.uk/fundraising