Clyde C Harris CEO of A leading TV and film content production company based in Nashville, TN has launched a new call for stories. Anyone with scripts, ideas, and interesting life stories are invited to get in touch. 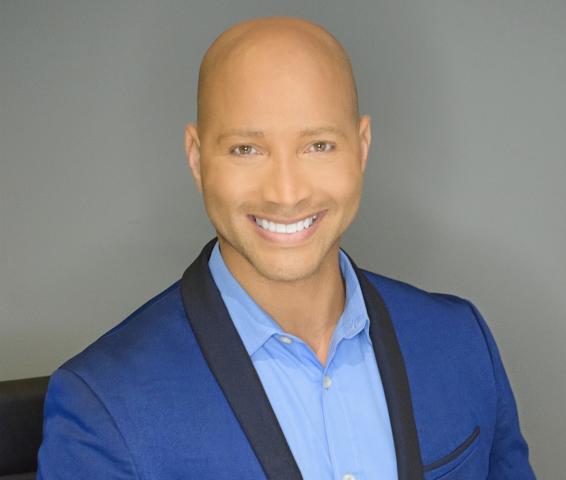 A leading film and TV content production company in Nashville, TN has launched a new call for stories. Native Soul Pictures seeks funding for original projects, which are realized after working with top level filmmakers, producers, directors, writers, and choreographers.

Find out more at http://nativesoulpictures.tv

The newly launched call for stories is linked to the fundamental mission of Native Soul Pictures, which is to share feel-good stories that feed the soul. It seeks stories that desire to be produced, created, or written for film – whether it’s a feature or short for film festivals around the world.

People with scripts or ideas are invited to get in touch to see if a collaboration is possible. One such concept in development is Bitches of Music Row, which will be a television series comprised of thirteen one-hour episodes.

Production is due to begin this year and focuses on a fictional building on music row in 1970’s Nashville. It is a sexy comedy-drama about a group of women who are presented with an opportunity to work for a new publishing company, which they eagerly accept.

They hope this might provide them with a second chance for success in the music business. But instead of working together, the women bring their bad habits and scandalous behavior to work with them. While the owner works to promote the business, the women use it as a platform to advance their own selfish ambitions.

Another production in progress is the Iron Men of ’99, which focuses on Sewanee: The University of the South. The year is 1899, it is 34 years after the Civil War and a Yellow Fever epidemic is gripping the southeast. The university is facing financial issues, which makes it vulnerable to unscrupulous board member Edward Williams.

But the son of another esteemed board member has his own agenda and believes the student population will increase and the university will succeed when its diminutive football club becomes a success and makes headlines all over the US.

A company representative said: “If you have a script, idea, or an interesting life story we may be able to help. Alternatively, there are other ways to get involved such as through the affiliate program or investor opportunities.”