Mountain State Law attorney Sam Harrold won a key battle in the case of the demotion of Sgt. Tim Ankrom of the Harrison County Sheriff's Department on Tuesday, June 19. 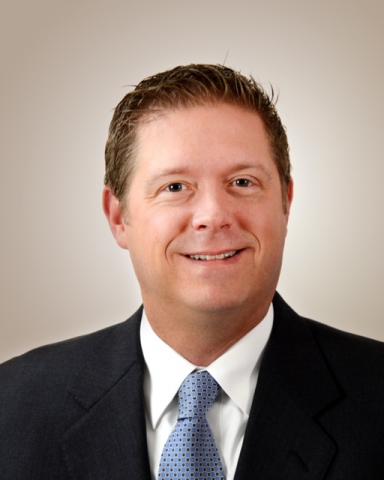 Mountain State Law attorney Sam Harrold loves to help people who have been taken advantage of. In the case of the demotion of Sgt. Tim Ankrom of the Harrison County Sheriff’s Department, that help came in the form of winning a key battle yesterday.

You can read more at http://mountainstatelaw.com/news/

Albert Marano, sheriff of Harrison County at the time, demoted Ankrom on March 20, 2015; the Civil Service Commission heard the case June 17, 2015, and July 20, 2015; and the panel on Nov. 2, 2015, upheld Marano’s findings that Ankrom had violated rules for chain of command, inattention to duty and request for service.

“The court finds that Sgt. Ankrom’s demotion was not warranted or justified,” Clawges wrote. “The court feels there is a more appropriate form of discipline short of demotion.”

Clawges remanded the case “for further proceedings and an alternative disciplinary action imposed.”

The decision is a major victory for Ankrom and his attorney, Clarksburg lawyer Sam Harrold III of Mountain State Law. If it stands, it means that Ankrom, who has continued to work, would be due backpay for sergeant instead of deputy dating to late 2015. Harrold also likely would seek attorney fees from the county, and Ankrom might argue that, had he been a sergeant throughout this period, he would have tested for lieutenant.

The county could appeal the case to the state Supreme Court, adding to the large volume of hours that Assistant Prosecutor Andrea Roberts has spent on the case on behalf of Marano.

“We are very pleased with Judge Clawges’ ruling and hope that Sheriff Matheny and the Harrison County Commission agree with his conclusions,” Harrold said. “The disciplinary charges brought against Sgt. Ankrom and also Lt. (Greg) Scolapio) by the prior administration were completely unjust and unwarranted.

“The county’s pursuit of this case has been a waste of thousands of taxpayer dollars,” Harrold said. “Both Sgt. Ankrom and Lt. Scolapio sincerely look forward to resolving their cases and continuing with their law enforcement careers.”

Ankrom and Scolapio have a separate lawsuit pending against the Harrison County Commission, Marano and some of his key deputies at the time.