A new body contouring device has just been launched for Chicago, Illinois for patients looking to reduce their abdominal fat and to build, tone and strengthen their arms, buttocks, and calves. 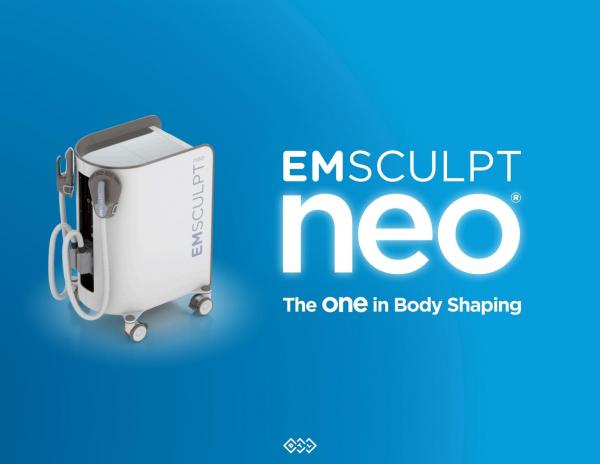 BTL Industries, a company headquartered in the US, launches a new body sculpting technology to the Chicago, Illinois market. The device endeavors to provide a non-surgical and non-invasive option for patients who wish to reduce their body fat and grow their muscles in significantly less time than working out.

More information can be found at http://emsculptneo.com

The newly launched product called Emsculpt NEO has received clearance from the FDA for the non-invasive lipolysis or breakdown of fat in the abdomen of patients with up to BMI 35. Other than enhancing abdominal appearance, the machine can also be used to strengthen and tone the buttocks, arms, and calves.

Slimmer patients with lower BMI scores also stand to benefit from the muscle-building properties of the treatment. During clinical studies, Emsculpt NEO has demonstrated its ability to grow muscles by 25% because of its added heat.

The machine works by simultaneously emitting both radio frequency and high intensity electromagnetic energies. The RF heating is responsible for breaking down fat, which is then eliminated gradually from the body. The HIFEM+ energy, meanwhile, contracts 100% of the muscles in the treatment area, ultimately resulting in an increased number and growth of muscle fibers and cells.

The protocol for the administration of Emsculpt NEO involves four 30-minute sessions, which are scheduled five to 10 days apart. During each session, the patient is asked to lie on a bed, and the machine’s applicators are placed on the treatment area. Intense but tolerable heating sensation may be felt along with muscle contraction.

The body contouring method does not require patients to undergo any special preparations before the procedure. No downtime is expected after each session, since patients are able to get up and go back to their daily routines and regular lifestyles.

As the company states, “Emsculpt NEO builds off the legacy of its predecessor, Emsculpt, by simultaneously emitting both radio frequency and high intensity electromagnetic energies in a single treatment. The end result is more fat reduction and muscle growth, than any single gold standard product, for less time and less money.”