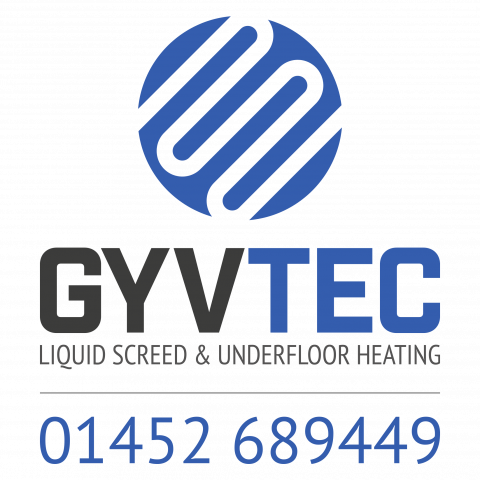 Gyvtec has launched the Calcium Carbide Bomb Moisture Test in Cheltenham UK. It accurately measures the moisture content of the liquid screed and other types of concrete. It prevents future corrosion, mold, odors, and staining in any structures with concrete. Testing the moisture content of cement is complex and although there are several testing methods, the Calcium Carbide Bomb Moisture Test is the most accurate means of testing moisture at an affordable cost.

However, the type of test is often given very little attention by other companies. Because testing for moisture content is so important Gyvtec has invested in the training and equipment to make this test available in the region.

A spokesman for the company states, “Liquid screed has become a popular flooring choice in the UK. Fast installation and less product use have contributed to this popularity. Flooring is a major expense in construction and mistakes can be costly. One of the most important aspects of installing a liquid concrete floor is moisture testing.”

The launch of the Calcium Carbide Bomb Moisture test in Cheltenham UK assures homeowners that they are receiving the most up to date method for the proper curing of all concrete in their construction projects.

Gyvtek offers a free consultation to all residents of Cheltenham UK in all matters concerning liquid screed and underfloor heating. For further information see the above URL