Announcing the 8th Annual Gray Holiday Party benefiting The Harvey B. Gantt Center in Charlotte, North Carolina. The center is a museum for African American Arts and Culture. 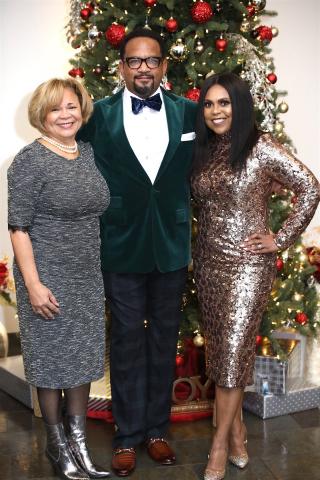 Numerous photos were taken at the event and may be seen by visiting the link to the website included in this release. Next year’s event is being promoted now and all interested parties may register and/or sponsor the event at the website.

The 2020 event will be held on Saturday 12th at the Harvey B. Gantt Center at the Levine Center for the Arts on 551 South Tryon Street. The tickets are $60 for all individuals.