Watchdog insists legalized physician assisted-suicides of psychiatric patients in European countries should not be adopted in the U.S. and other countries. On one hand, patients are involuntarily committed for suicidal behavior and on the other, they can be legally killed when treatment fails them. 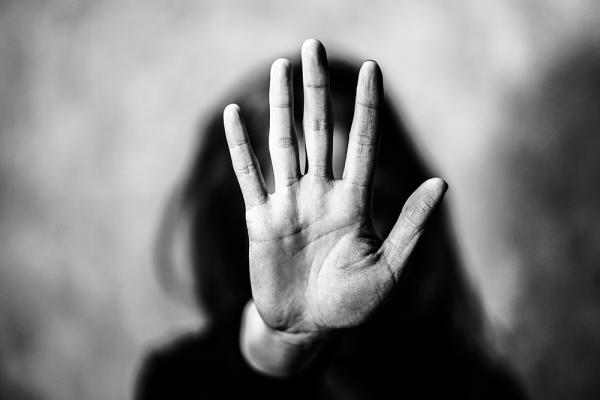 Citizens Commission on Human Rights warns against a potentially dangerous trend that the U.S. could follow—allowing the legal killing of mental health patients. Hundreds have died in Europe already in legalized assisted-suicides. Eight states (CA, CO, HI, ME, NJ, OR, VT, and WA) and DC have legalized physician-assisted suicide (PAS).[1] While the U.S. limits this to terminally ill individuals, CCHR says it’s a quick jump from this to killing patients who do not have terminal illnesses but are suffering emotional, not physical disabilities after failed psychiatric treatments.

CCHR points to Canada where legalized euthanasia was enacted in 2016. This year, a senator, who is also a psychiatrist, declared that excluding individuals with psychiatric disorders from being euthanized was “discriminatory.” The law now allows mental health patients to be euthanized, which goes into effect in two years.[2]

According to Professor Willem Lemmens of the University of Antwerp, requests for euthanasia in psychiatry became more and more acceptable and common in Belgium, but allowing euthanasia to become an option for often-suicidal patients is a “profound” change in the culture.[4]

“Psychiatrists and mental health professionals are precisely the kind of persons those who are suicidal might go to for help. The shift to suicide assistance, by the very people whose role we customarily think of as being suicide prevention, is one that will…alarm many,” said Michael Wee, the education officer at the Anscombe Bioethics Centre.[5]

In the U.S., suicidal patients are considered a “danger to themselves” and involuntarily incarcerated in psychiatric institutions where, stripped of all rights, they are forcibly drugged and electroshocked to prevent further attempts.

Jan Eastgate, president of CCHR International says: “Were Europe and Canada’s trend to be adopted here, after forced psychiatric hospitalization and treatment fail, the desperate state patients are left in means suicidal behavior would no longer constitute a danger, but would be grounds for psychiatrists to euthanize them—a shift from ‘suicide prevention’ to ‘suicide assistance.’”

In the late eighties and early nineties, the newer antidepressants were to be the miracle pills to reduce suicides. However, suicides started to climb.[6] In 2004, the Food and Drug Administration confirmed with a black box warning that the drugs could cause suicide, minimally up to the age of 24.

A 2016 review of clinical trial data published by the Royal Society of Medicine determined the suicide risk from antidepressants is also evident in those older than 24, stating: “antidepressants double the occurrence of events in adult healthy volunteers that can lead to suicide and violence.”[7]

Prof. David Healy, a leading international psychopharmacologist and colleagues noted that between 2006 and 2015, 15 clinical trials of antidepressants recruiting more than 6,000 children took place. All were negative and showed an excess of suicidality took place.[9]

A 2017 study published in Frontiers in Psychiatry concluded: “antidepressants are largely ineffective and potentially harmful and the more one takes an antidepressant, the likelier one is to have another episode of depression.[10]

Eastgate draws attention to women being over-represented in psychiatric treatment and subsequent euthanasia. About two-thirds of those who receive electroshock treatment are women. The majority of patients taking antidepressants are also women.[11] In a 2016 study of psychiatric-assisted suicides in The Netherlands, 70% (46 of 66) of patients were women. Most had histories of attempted suicides and psychiatric hospitalizations; 39% (26 patients) had been electroshocked.[12]

CCHR is monitoring the advent of all psychiatric-assisted suicide laws and condemns the practice, saying psychiatrists should never been given such power and the failure of their treatments, with rising suicide rates, should be investigated. Since 1969, the group has helped achieve more than 190 laws worldwide to protect patients.

[11] Monica Castillo, “Millions of women are taking antidepressants. Why don’t we know their long-term effects?”, The Lilly, 9 Apr. 2018, www.thelily.com/millions-of-women-are-taking-antidepressants-why-dont-we-know-their-long-term-effects/