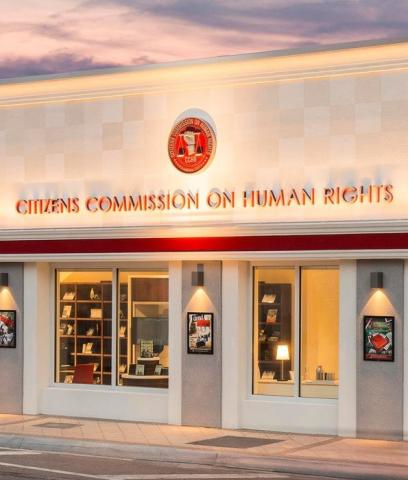 Citing a summer study in the Journal of the American Medical Association (JAMA), the mental health watchdog group, Citizens Commission for Human Rights (CCHR), is hosting and open house and has issued a warning to the general public that growing instances of depression among Americans may be caused by widespread use of prescription medications that have depression as a side effect. [1]

The JAMA study stresses that depression and suicide risk are common side effects of 203 prescription drugs including common medications for birth control, high blood pressure and acid reflux all of which have increased risk of depression as a “side effect”. [2]

“Americans are being medicated into depression,” said Diane Stein, President of the Florida chapter of CCHR. “The current plague of rising depression and suicide in the U.S. it not natural it is being caused.”

“It’s remarkable to know just how common it is that people might be at higher risk because of medicines they take,” said University of Pennsylvania psychiatry professor Michael Thase, who was not involved in the study but was quoted in an article by Vox Media. “Thinking about these [potential side effects] should be [doctors’] second or third step before they prescribe antidepressants. Sometimes de-prescribing [other drugs] is what’s needed.”

Anyone wishing for more information on psychiatric drugs is encouraged to contact CCHR Florida at 727-442-8820 or visit the center located at 109 N. Fort Harrison Avenue in downtown.

About CCHR: Initially established by the Church of Scientology and renowned psychiatrist Dr. Thomas Szasz in 1969, CCHR’s mission is to eradicate abuses committed under the guise of mental health and enact patient and consumer protections. L. Ron Hubbard, founder of Scientology, first brought psychiatric imprisonment to wide public notice: “Thousands and thousands are seized without process of law, every week, over the ‘free world’ tortured, castrated, killed. All in the name of ‘mental health,’” he wrote in March 1969. For more information visit www.cchrflorida.org.