Ontario, Canada - Leading freelance voice over marketplace, Voices, celebrates Black History Month with its recent donation to Black-led charity, Black Health Alliance. The group is an advocate for several social causes, not least of which is inclusion and equality. 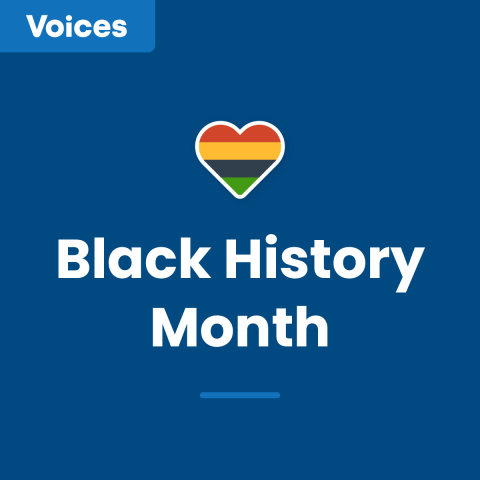 Continuing its commitment to being a socially-engaged enterprise, Voices announces that it recently donated to Black Health Alliance, a Canadian charity focused on improving the health and well-being of Black communities. The donation is meant to support change and several causes that support Black minority groups, including health promotion, capacity building, and systems change.

More details can be found at https://www.voices.com/company/press/press-releases/voices-celebrates-black-history-month-2022

The recent announcement aligns with the celebration of Black History Month. According to Ann Walton, Vice President of People & Operations at Voices, these next 30 days remind the public of the importance of equality and inclusion in everyday society. She clarifies that despite recent advances, minority groups are still underrepresented and underserved in many sectors, including within the health sector.

According to the latest data, Blacks, Hispanics, and other people of color (POC) receive less-than-average healthcare in Canada and within North America. Several contributing factors have been noted, with experts suggesting an unequal distribution of healthcare facilities and workers in predominately Black communities.

These statistics are likewise compounded by several other studies that show that POC typically work blue-collar jobs and earn less than minimum wage. Further details can be found at https://blackhealthalliance.ca/resources/community

Walton, on behalf of the entire community at Voices, believes in creating a targeted strategy that protects the most vulnerable from multiple barriers. With its latest support of Black Health Alliance, it hopes to incite the necessary change in the province and in the country.

Walton writes, “Voices has made supporting impactful initiatives in our communities a priority and commitment in 2022. We’re delighted that one of our first contributions of the year is going toward supporting a Canadian, Black-focused charity during Black History Month.”

Voices is one of the leading freelance marketplaces for professional voice talents and all things voice-over. It has built and maintained a reputation for its highly skilled workers and affordable rates.