A Californian bail bond company has launched a report on the Proposition 25 Referendum that locals will be voting on in November. If passed, innocent people may spend longer in jail pending trial. 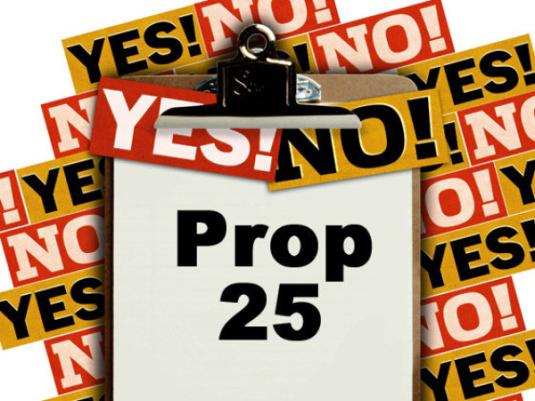 A new report has been launched by a bail bonds company to highlight the proposed changes outlined by Proposition 25, also known as the cash bail amendment. The team at Remedy Bail Bonds explain that when Californian voters go to the polls in November, they can potentially change a law passed by the Legislature.

The newly launched report aims to explain the benefits of voting for or against the amendment, which is focused on cash bails. The team explains that the proposal involves replacing cash bail with a potentially discriminatory computer system that will use an algorithm to risk assess detained suspects.

Also known as California Senate Bill 10 or the Bail Reform Act, Prop 25 has been criticized by many organizations including Human Rights Watch, who highlights the report. The report explains that while bail reform is welcome by society and the legal system overall, this new act is not a reform, but rather the replacement of one outdated discriminatory system with another.

While a genuine reform could change the lives of Californians, there are concerns that certain members of society may be detrimentally affected if the amendment is not overturned, explains the team. Specifically, the team is concerned that Blacks, Latinos, and immigrants may be disproportionately affected and liable to spend longer and unnecessary periods in jail, pending trial.

They add that while the advent of the digital age has generally made a positive difference to the lives of many people around the world, they question the validity of California’s courts relying upon a big data algorithm to make potentially life-altering decisions. Not to mention the potentially exorbitant tax burden the creation and maintenance of such algorithms will have on tax-payers.

“Many people accused of a crime need to post bail to obtain their freedom.” said a spokesperson. “At present, this can be done by the detainee’s family or friends paying the full bail amount directly to the jail. If the money is unavailable, a bail bond company can post the bail amount for the detainee.”

However, “If the law is changed, this process may no longer be possible. The new process will require innocent people to be at the mercy of an algorithm. If this algorithm deems the detainee “mid or high-risk”, that person cannot go back to their loved ones, and remain in jail until proven innocent”.

To find out more, interested parties are invited to visit the website provided. Alternatively, the location and reviews for Remedy Bail Bonds can be viewed via this link: https://www.google.com/maps?cid=460058169510854615.