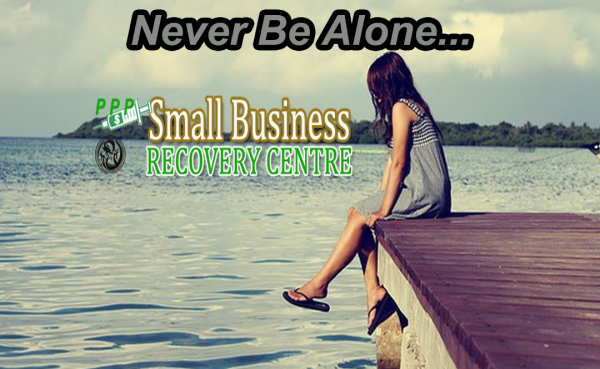 An announcement was made today by the Small Business Recovery Centre USA, that they have launched a Business Survey in Carson California to study, measure, and evaluate the affects of hydrogen sulfide bad smell odors recent effects on commerce, sales and customer traffic within city limits.

The City of Carson California in Los Angeles County was one of the first hard hit communities of the COVID-19 pandemic in 2020. Their former Mayor Attorney Albert Robles was quickly chosen by neighboring cities as their spokesman in the fight for small cities getting pandemic assistance from bigger government. Carson was one of the first cities to establish testing for citizens and programs to minimize the affect of disruptions to local businesses.

Like many other council incumbents throughout Southern California, Robles fell victim to the COVID-19 curse that lost their re-election bids in November 2020. But his recovery strategy was well in place by then and the City of Carson has been at the forefront of community and business recovery successes nationwide.

In mid September 2021 a new disrupting menace was quickly growing in Carson’s Dominguez channel. That is when the first mention of foul odors within City of Carson limits began showing up in social media posts. The morning of October 3, 2021 residents of the community awoke to a foul smelly stench that was undeniable and hard to ignore. New posts popped up by the minute about the horrible smell in Carson Facebook groups.

It took a week for the City, AQMD, and LA County public works to jointly hold a press conference that identified the culprit as Hydrogen Sulfide also identified as h2s growing in the stagnant water of the Dominguez Channel that runs through the middle of the city. Neighboring cities have since reported getting whiffs of Carson’s vomit smelling odors depending on air flows.

In another press conference October 25, 2021 to announce a City resolution declaring a state of emergency, State Senator Steven Bradford described h2s as toxic and deadly. Recently a group of 8 citizens filed a lawsuit blaming a recent fire at a business as the root cause, however, this has not been substantiated and an investigation is still ongoing. The County is disbursing refunds and providing air filters to households while the city has begun providing hotel accommodations out of town as far away as the City of Downey.

Moving into the fourth week since the rotten eggs odor became common, the problem has not lessen but instead, it continues to linger. The County Public Works Department claimed odor levels are down this week, but Carson residents closest to the Dominguez Channel are keeping doors and windows closed while complaining of sickness, dizziness, and other symptoms known to be a cause of h2s inhalation. Pets of owners are also experiencing the effects too.

In all the clamor not much has been mentioned about the affect on Carson’s commerce. The city is robust with small to middle sized businesses, The Porsche Experience, warehouse businesses, and refineries can also be found in the city.

Today the Small Business Recovery Centre USA announced they will begin immediately conducting a survey of Carson business owners to measure the affects of the odor’s disruption on commerce in Carson.

SBRC USA Managing Director Robert Casas said, “We will learn the impacts of this disaster on the local businesses and share them with government agencies and others who can respond positively to support the full recovery of business and commerce in the city.”

The SBRC USA will reward business owners that participate in the study with a cost cutting Gift that increases cash flow. The gift is a Groupon style ad without the fees and commissions that has proven helpful in rebuilding COVIDS-19 disrupted businesses nationwide.

The Centre was founded by a corp of retired business executives who feel obligated to do whatever they can to help U.S. small businesses get back on their feet from the COVID-19 disruptions and thriving once again. After learning of the Carson smell disruption it was concluded that the Small Business Recovery Centre USA would launch a study and evaluate the impact on businesses.

Anyone interested in learning more about the Small Business Recovery Centre USA membership can call toll free 888-363-3912 or check their website.