Buggyra Academy reaps the rewards and plans another expansion

It was 25 years ago when two-time European Champion in truck racing Martin Koloc hired a rookie David Vršecký into its team. Nobody knew him, and Koloc found him by a simulator. That was the first step towards the future of a successful Buggyra Academy. 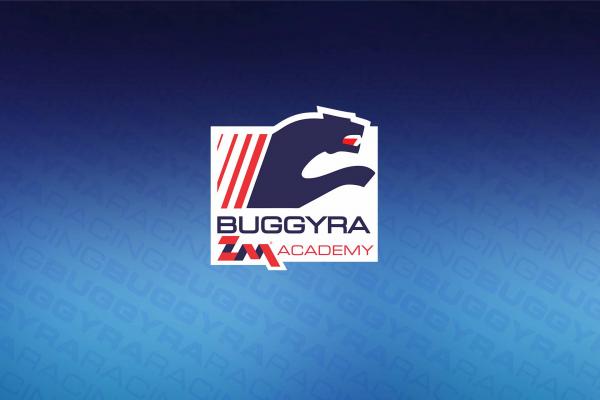 “It was definitely my best decision, personally. It was David who got me the idea of setting up the academy. The first three successful years are over. This year will be full of challenges, with the final step being next January as several Buggyra Academy members are going to take part in the 2023 Dakar Rally, under David’s leadership,” says the team principal Martin Koloc about a programme, which started with a very successful driver and even more successful designer.

Just like in any other top professional team, the Buggyra Academy is based on research, scouting and data. “The reality is, that it’s becoming harder and harder to succeed in the world of Motorsport. What was enough just two years ago, is now obsolete. With all due respect to the legends of the sport, today’s racing is based on becoming a complete driver and utilising their potential to the maximum,” says Martin Koloc from his own experience. “That’s why all 10 members of the Buggyra Academy can look forward to various training programmes based on the latest research in physical preparation, mind power, and driving skills. The result should be a driver, who can compete in various Motorsport series.”

The first proves that the Buggyra Academy is working are the first successful ambassadors – sisters Aliyyah and Yasmeen Koloc, and Téo Calvet. They have achieved a lot, like world speed records, a prestigious French truck racing championship title, and a victory at the Rally Hail international, which is the last step for the Dakar Rally. “The records and victories are great, of course, but for that, you need good basics and good rules, which is something the media never notice,” explains Martin Koloc, who especially points out to France, where there is a truck racing academy. In March, all the members are going to meet at Nogaro. “We enjoy great support from the Nogaro municipality, prefecture GERS, France Routes and GoodYear. Thanks to them, we can give the maximum support to our young talents. Téo and Aliyyah have confirmed that truck racing doesn’t have to be mostly about veterans. That’s why we’re also working with a 15-year-old Raphael Sousa and Rivals siblings. While Florian and Nathan Defaye Marcials are 15-year-old as well, next year, when they reach the age of 16, they will enter the French championship. We’re definitely aiming to add some fresh air into truck racing.

But Martin Koloc, as a team principal, points out that the Buggyra Academy is not just about truck racing, but there are opportunities in Formula 4, GT3 and GT4 cars for circuit racing, and in rallying, there are T3 and T5 specials. The members of the academy are also currently contracted drivers, who utilise their experience, especially in areas of professional drivers outside of racing. “During the pandemic, we’ve also finished building a modern diagnostic centre, including several simulators, which are a perfect training tool across all categories. Our simulators are also actively being used by Czech drivers like Daniel Hlaváček, Jiří Nedoma and Matyas Pursl,“ added Martin Koloc.