Many drivers are risking their cars and their lives by continuing to drive on old and dangerous tyres until they can afford to buy new ones, according to Chris Lett CEO of Branigans Tyres. 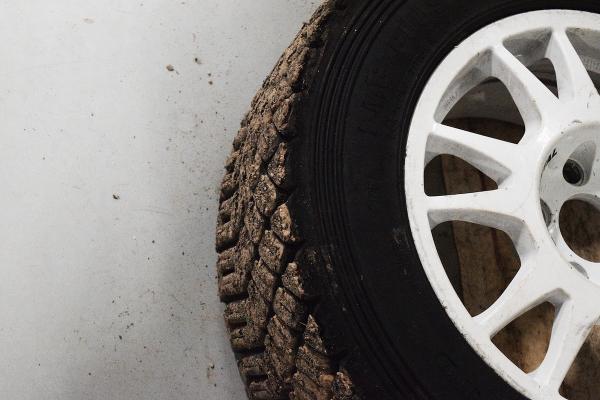 With new car tyre prices rising constantly, many drivers are risking their cars and their lives by continuing to drive on old and dangerous ones until they can afford to buy new ones, according to veteran Queensland tyre recycler Chris Lett. Instead, he says, they can save money and remain safe by buying good quality second-hand tyres at budget prices which are still entirely safe to use on the Australian roads for another few years.

Lett challenges the stigma often attached to using second-hand tyres as replacements for those which have aged or deteriorated. He claims this is a generalisation that does not apply to all second-hand tyres or dealers, and usually is based on a bad choice of both tyres and outlets, something which can happen when buying either new or second-hand tyres. Potential buyers should be careful in both instances to buy the right tyres for their vehicle, and to get them from the right source.

According to Chris, some used tyres which are available for a second period of service still have as much as 80 to 90% of their tread on them, making them legal, and fit for many more miles on the road.

“Tread isn’t the only criterion to take into account when determining tyre life. But it certainly is one of the most important safety features when it comes to grip in extreme situations on the road, and poor tread is also the most likely to get you into trouble with traffic police if it is worn beyond a certain level,” he said.

Other factors like the previous owner’s driving habits, failure to check the inflation, rotate tyres when necessary, and avoid leaving the vehicle undriven, or parked outside, in the same place or for too long, can also give rise to damage like dry rot and other deterioration.

However, recently made second-hand tyres which have not accrued much mileage, and still had good tread, could well provide three or four years of safe driving, compared to their estimated life of about 5 or 6 years when new.

Recycled Tyres Have to Be Checked and Graded

Finding the right recycled tyre depends on both the make of the tyre, its match with the car, and the company selling it, according to Chris Lett.

“All the tyres sold at Branigan’s Tyres in Burleigh Heads and Southport are primarily sourced from suppliers who build up stock following car wrecks. In many instances, these tyres carry well-known and respected brand names such as Avon, Bridgestone, Continental, Michelin, Dunlop, Firestone and Goodyear, and have hardly been used.”

Make Sure Used Tyres Are Tested and Graded

These are carefully checked and graded for age, tread and projected functional life-span before being sold to customers at budget prices which amount to only a small percentage of what is charged by new tyre outlets for the same tyres when sold as brand new.

According to Lett, this more than compensates for the slight reduction in their expected life, and has the added advantage of providing savings that will probably cover the cost of another set of recycled tyres when the time comes to discard them.