Boutiq Agency owner Bill Zientek says they've always admired Operation Underground Railroad and the work they do helping victims of child trafficking. They're thrilled to be able to give to an organization that has given so much and done so much good over the years. 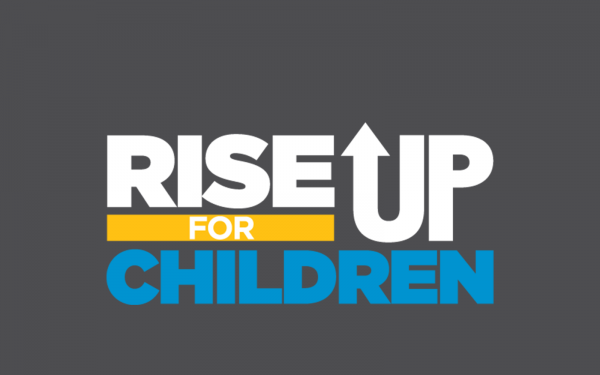 Boutiq Agency announced today they would help raise $100,000 to help victims of child trafficking. The fundraiser supports Operation Underground Railroad (O.U.R.), a non-profit organization dedicated to fighting sex trafficking and sexual exploitation by assisting in rescuing and supporting thousands of survivors in 30 countries and 50 U.S. states.

Boutiq Agency owner says they’ve always admired Operation Underground Railroad and the work they do helping victims of child trafficking. He said they’re thrilled to be able to give to an organization that has given so much and done so much good over the years. Visit http://helpendtrafficking.org/ to donate via their Meta (formerly Facebook) fundraiser page. Donations go directly to supporting rescues, law enforcement, survivors, and more. The company is also donating 5% of its profits to the cause.

Bill Zientek, Boutiq Agency’s founder, says “We can’t simply rely on law enforcement to protect children around the world. Many departments are underfunded, understaffed, and lack the necessary resources to enforce these laws across the country, let alone around the globe.”

Since 2013, O.U.R. has gathered the world’s top experts in extraction operations and in anti-trafficking efforts to help bring an end to child slavery. O.U.R.’s Operations Team consists of former CIA operatives, past and current law enforcement, as well as highly skilled individuals that spearhead coordinated identification and extraction efforts. These operations are always in conjunction with law enforcement throughout the world.

From Mr. Zientek: “Most of us have some ability to support this cause, whether it be a specific skillset, personal/political connections, or simply donating money. My profession allows me to generate visibility and exposure online, typically for helping other companies profit, so to be able to shift focus and shed light on a topic of this magnitude that can directly impact the lives of so many innocent children, it’s more than just an opportunity, it is a privilege.”

To learn more about Operation Underground Railroad, visit their website: https://www.ourrescue.org/. For immediate assistance, call the National Human Trafficking Hotline at (888) 373-7888, they are available 24/7 and have speakers in over 200 languages.

From the O.U.R. website: “Our progress toward the permanent eradication of child sex trafficking would be impossible without the consistent and generous support of our donors. Operation Underground Railroad is a 501(c)(3) organization. All donations are completely tax deductible. We have a proven track record of responsible stewardship over donated funds. A third party accounting firm conducts annual audits of Operation Underground Railroad finances.”