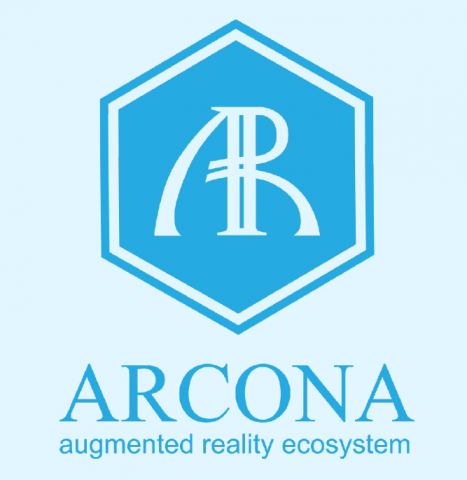 More information is available at https://www.arcona.io.

Recently released, the Arcona ecosystem is a virtual reality platform that brings developers, artists, entrepreneurs, and enthusiasts together, so they can collaborate and interact on separate projects. As such, the platform automatically generates layers that represent any point on the globe.

Designed for the remote positioning and management of 3-dimensional content, the platform is accessible from anywhere at any time. Thus, it reduces project costs with businesses stationed in another country able to highlight their wares to people on the other side of the world.

The use of blockchain on Arcona enables rapid ecosystem expansion with token holders now existing globally. These tokens allow holders to to buy and rent space within the system, and to fill the platform with mind-blowing content.

First set up in 2014, Arcona launched its first digital land ‘Ludza Castle’. Shortly after that eight more AR parks started, landing the company a Top 10 world startup award on “Futur en Seine” in Paris, France. The Arcona token will begin circulating in the first quarter of 2018, with an AR viewer prototype launching in the second quarter.

A spokesperson for Arcona said, “The Arcona token will go into circulation as a means of payment. Independent experts will also be involved in the development of content creation. The Viewer Prototype will encourage users to facilitate software, so they can earn tokens. Testing of the system and improvements will get carried out throughout 2018 to ensure the system operates at an optimum level.”

To find out more about Arcona and its digital land and billboard launch, visit the link above.