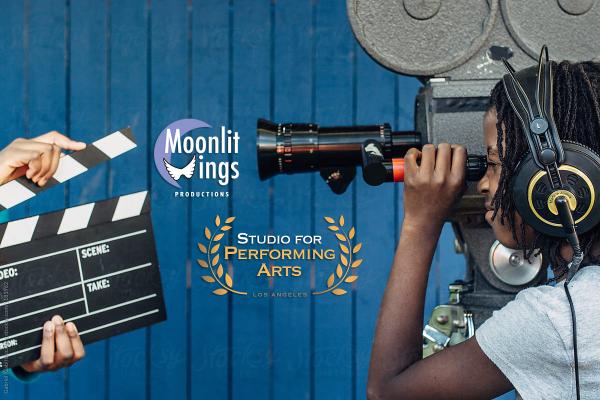 Studio for Performing Arts LA, an online and in-person resource for actors based in Los Angeles, CA, announces the return of Performing Arts Summer Camp for ages 7-16 to meet and train with 9 Hollywood VIPs in 3 days.

More details can be found at http://studioforperformingarts.com

Designed for kids and teens ready to jumpstart an on-camera career at a young age, the camp provides participants with the opportunity to improve their comedy and drama skills, study on-camera styles and train for film and television with the guidance of accomplished acting coaches and casting pros.

In addition to coaching, the camp encourages improvisation with daily improv sessions and provides participants with exclusive meetings with a selection of Hollywood’s top talent agents and managers.

The newly announced services follow a year of online-only classes and resources and include face-to-face training and coaching that has previously successfully launched many Hollywood careers.

Walid Chaya, an award-winning director and actor based in Los Angeles, is the founder of Studio for Performing Arts LA. Known as much for his expert coaching, philanthropic work, and talks on diversity as for his acting, Walid has a long list of roles in both television and film.

The summer performing arts camp runs across three busy days, between August 11th and 13th, 9.30 am to 4 pm PT. Places are limited and are confirmed on a first-come, first-served basis. The company also offers training and coaching for adults who wish to level up their acting skills and make it in Hollywood, and are open to those aged 15 or above with prior approval.

With the latest announcement, Walid Chaya’s Studio for Performing Arts LA continues to invest in providing high-quality resources and coaching to actors and actresses seeking to hone their acting skills and craft a career in film or television.

A spokesperson for the company said: “Walid coaches and connects emerging actors with the finest casting directors, talent agents and personal managers in the industry through Studio for Performing Arts. His clients can be seen in commercials, major films, television shows and theater nationwide.”