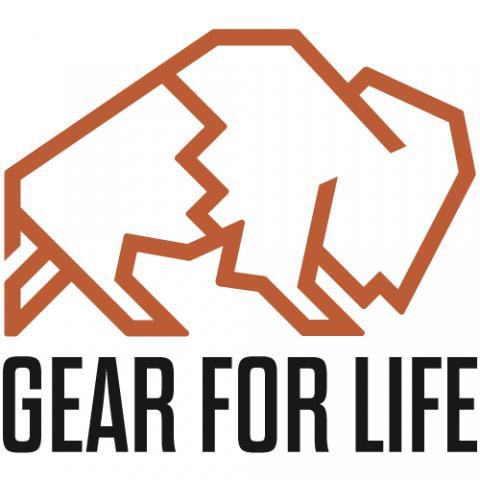 Gear For Life has released a new guide covering the top survival and emergency treatment first aid apps. The guide showcases two top-rated apps that deliver critical medical information that can be used to save lives during the COVID-19 update.

More information about Gear For Life is available at http://www.gearforlife.com

Despite government intervention, the US healthcare system continues to be stressed by the alarming number of COVID-19 across the country. Overburdened hospitals and medical care facilities may struggle to respond to other common medical emergencies such as broken bones, burns, choking, and anaphylaxis.

Gear For Life has launched a new guide featuring the American Red Cross and Army First Aid apps to give individuals and families access to reliable information during a crisis.

Gear For Life recommends these apps as resources for first aid before medical personnel arrive. The apps are not a substitute for expert medical care.

According to a spokesperson for Gear For Life, “We believe that reliable first aid information should be available to anyone in need. Our new guide showcases the latest in technology-enabled health resources that can be used to save lives.”

Gear For Life is a survival and Every Day Carry (EDC) enthusiasts group featuring products and guides for top emergency and survival gear from around the world.

For more information, visit the URL above.