Audio streaming platform Vurbl have released a new playlist featuring cult-related podcasts. The playlist forms part of Vurbl’s commitment to providing users with the tools to assemble playlists and deliver their own podcasts. 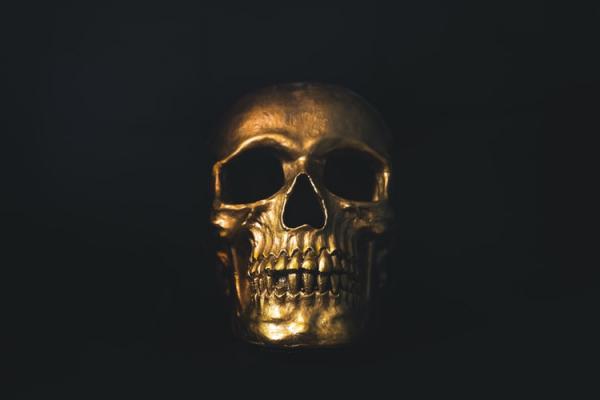 An audio streaming destination, Vurbl, has released a new podcast playlist with an emphasis on the world of cults. Crafted by a team of curators, this playlist launch offers listeners a selection of podcasts that explore famous cults across history.

More details can be found at: https://vurbl.com/playlists/try-out-these-10-podcasts-about-cults-but-dont-drink-any-kool-aid

By offering playlists picked by curators, Vurbl seeks to provide users with highlights from a variety of audio content on key topics, including cults and other examples of the true crime genre. The service also features categories including comedy, sports, religion, adventure, and speeches.

Vurbl’s services also include resources designed to help podcasters get started, offering advice and support on subjects ranging from how to build websites to recommendations for audio accessories.

Vurbl is an audio streaming destination that supports creators by providing a ‘station’ model, aiming to help listeners connect with the right content.

Vurbl also hosts its own podcast, featuring interviews with creatives working in the realm of audio. The platform hosts twenty-five million audio files comprised of over six hundred thousand podcasts and other forms of audio content.

Audra Gold, Co-Founder and CEO of Vurbl, said: “We are hoping to fundamentally change the way audio is distributed and consumed, and create a democratized market for audio creators to thrive.”

Vurbl’s new playlist, and more information on the platform, can be found on the URL above.