A new architectural design competition has been launched by Rethink Urban Design. Their focus is on inspiring renewed creativity and helping designers to solve real-world housing issues. 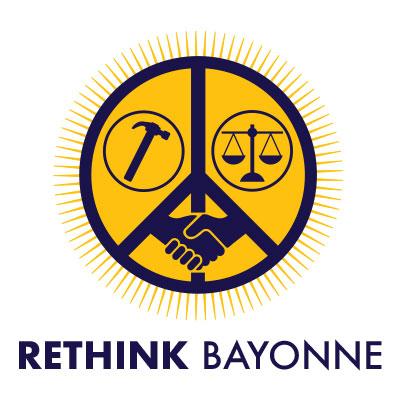 More information can be found at: https://www.rethinkurban.design/bayonne

The newly launched competition, called Rethink Bayonne, will be focused on creating a vision for the residents of Bayonne that have been left out of the urban development process. They aim to make it easier for residents to secure a new home.

The city has been undergoing a huge amount of new constructions mainly around the commercial districts. This increase in population has brought its own sets of problems such as lack of parking, outages, and lack of common areas for people meet.

Despite the increase in attention Bayonne is getting due to recent events, many units have become too outdated to be used and are sometimes closed. The city and homeowners have limited resources to create long-term plans for any of these structures.

Rethink Urban Design sees this as a systematic issue that needs to be addressed. They explain that residents want a home that improves their quality of life at the lowest price they can afford. An actionable strategy for progressing is for homeowners to take charge of the entire life cycle of their properties. However, most homeowners don’t know where to start.

The newly launched Rethink Bayonne design competition aims to challenge the status quo and empower its residents by making incentives to bring the creation of visions for a higher quality of life in Bayonne. While new development in the area has made a lot of apartment buildings, the units and structures made have been optimized for profitability, not quality of life.

The limit of common areas and redundancy in fixtures such as refrigeration and storage units creates a social barrier. Co-living models around the world have only just begun experimenting with designs for spaces that would meet these needs.

A spokesperson said: “I chose Bayonne, NJ as our first site project because of the endless potential it has. Our aim with Rethink Bayonne is to break the status quo and work with the community to make it real by giving a clear canvas to our creative participants so that they design a more collaborative neighborhood framework.”